The Fish Head Curry Journey – Kollam to Singapore & Back

I hail from the Kollam coast in Kerala where fish and rice were staple food at home. I loved my sear fish, oil sardines and mackerels. Whether in a fiery red curry, yellow mango curry with grated coconut in the gravy, slow fried in coconut oil or pickled to perfection for carrying to my college hostel in a remote hot and dry land, far flung from the sea and the bounty it offered. But, as I got older, I started loving the sear fish’s head more. I had acquired the taste the elders would say. It looked fiercely majestic at first sight.That cleanly sliced block of fish head fit snugly in the middle of a large special terracotta dish, its glassy eyes glancing straight at you. When you poured the fiery red curry over rice or kappa and took a bite, it was the juices of the fish that clamoured for attention rather than the flesh. And so the myth along the coast was ‘ A fish may not have a brain, but its head holds all the juices’.

The Fish Head curry took on an iconic status, in Singapore. It was on any foodie’s bucket list of things to eat. Thanks to a man named Gomez who created the curry in his restaurant in Singapore and slowly it evolved into a dish that even the Chinese swear by. During my search for why fish head curry got to become such a culinary delicacy took me back to my home town Kollam. I ran across an article in the Singapore Straits Times by a senior of mine in school Patrick Jonas who I knew to be an editor for the Tabla magazine – a publication of the Straits Times. The article by Patrick was titled ‘ The man behind fish head curry’ and dated 10th December, 2017. You can read his entire article Here.

Partick makes the discovery that Mr. M.J. Gomez credited with creating the dish in Singapore sometime in the 1930’s was from Kollam! Gomez came back to Tangasseri, Kollam in the 1960’s leaving his ‘GOMEZ’s CURRY’ restaurant (which he launched on Sophia Road where he stayed) to his trusted trishaw man KT, Rocky his longtime waiter in the restaurant and Sebastian the cook. Gomez passed on in Kollam in 1974. But his fish head recipe lives on in Singapore.

I had always wanted to cook up a fish head curry that had the fieriness of what I had eaten in Kollam and what you get in Singapore. It was a tough call. In the Singapore version of the head curry, they used ladies fingers, tomatoes, and brinjals. And the Chinese even steamed the fish head before adding it to the curry that had lemon grass too.

My fish head curry will have only ladies fingers and tomatoes. But I wanted to blend the tomatoes to a paste and then add it in for flavor. And for the bright yellowish red curry, I opted for Turmeric powder and red chilli powder for spicyness along with red bird’s eye chillies. There was always mustard seeds, sliced onions and lots of curry leaves to give the curry a local flavor. 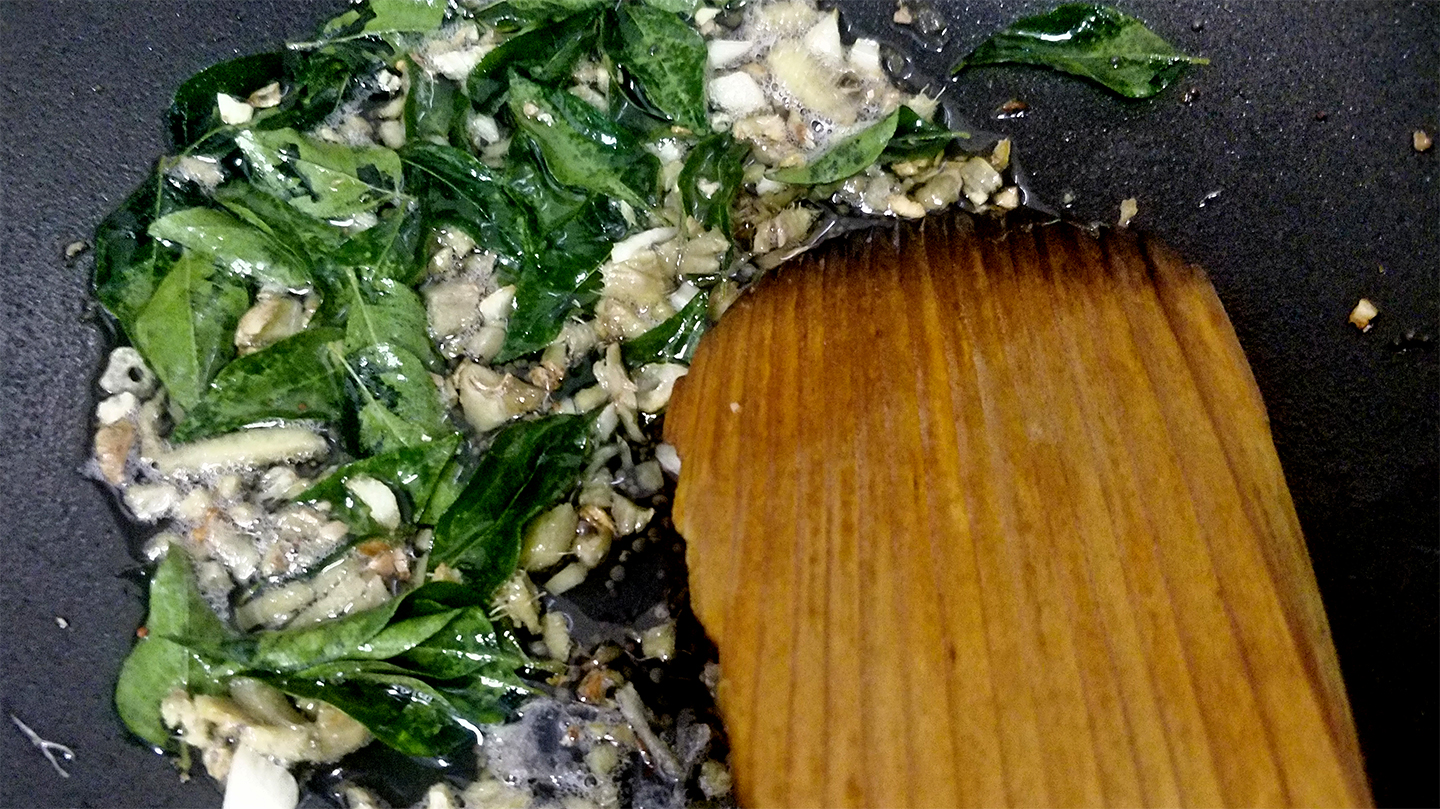 To my surprise, my calculated gamble worked. The ladies finger’s flavor and texture merged in beautifully with the fish juice and the tanginess of the tomato paste aligned with the tamarind juice. And the final swirl of coconut milk did the trick of bringing all the flavours together. Malayalees never put veggies in a fish preparation. It was sacrilege!
But it took a Gomez from Kollam to set up a ‘ Gomez’s Curry’ shop in Singapore close to a century ago to create an iconic dish that is on the list of Singapore’s must try dishes. As we sat down to eat the fish head curry with rice, I realized I had just put together a dish created by a dude from my home town Kollam. It also took a Kollam journalist from Singapore to get the real story. My Curry I guess is the story of two shores and one fish head.

The Commando Frogman 3300 series – Built for the Professionals, Perfect...

A State Of The Art, Transparent & Trustworthy Marketplace For Retail...

How To Choose The Best Catering Packages For A Successful Event?

How To Parent A Teenager With Anger Issues

ISRAA SHAIKH
0
TEENAGER WITH ANGER ISSUES Anthony started having anger problems in middle school, but it wasn’t of much intensity. However, entering high school things began to...

Health Conditions You Can Prevent

From Jungles To Royal Palaces, Taj Offers A Journey Of A...

Conquer your fear & Anxiety. Motivation to OWN Your FEAR