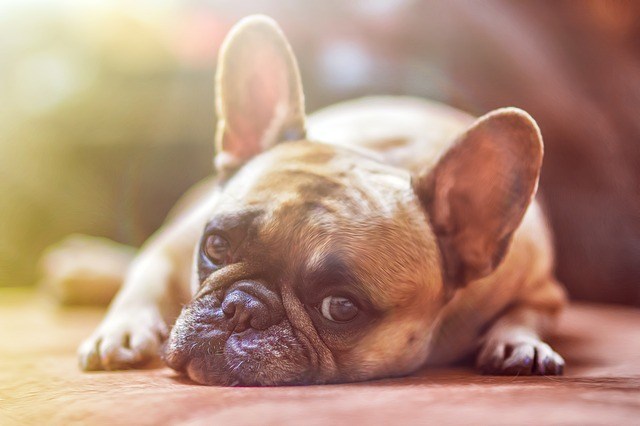 We have been taught from childhood to be enthusiastic and lead a life with the initiative. Laziness is always treated as a bad trait in people. “Know the true value of time; snatch, seize, and enjoy every moment of it. No idleness, no laziness, no procrastination: never put off till tomorrow what you can do today” says Philip Stanhope.
Laziness is never discussed as any serious psychological issue and therefore no such studies have been attempted on this subject.

We never take the subject of laziness seriously and we often brand it as simple lethargy. In fact, none of us are totally free from this habit. However, laziness may involve sometimes certain factors of human behavior that are at times serious enough to be taken very casually.

Laziness may be stemming out of lack of motivation for doing things. Without motivation, one is less likely to initiate actions or to show an inclination to do hard work. Some may have plenty of motivation for short-term but maybe are incapacitated to set long-term goals.“Laziness grows on people; it begins in cobwebs and ends in iron chains. The more one has to do the more he is able to accomplish” says Thomas Buxton.

Many of us have a natural tendency to focus on the things that give immediate gratification and pleasure rather than concentrating on longer-term targets. “The generality of mankind is lazy. What distinguishes men of genuine achievement from the rest of us are not so much their intellectual powers and aptitudes as their curiosity, their energy, and their fullest use of their potentialities. Nobody really knows how smart or talented he is until he finds the incentives to use himself to the fullest. God has given us more than we know what to do with” are the famous words of Sydney J. Harris

Apart from a lack of motivation, there could be other multiple causes for laziness. For instance, a person may not be interested in studying theology because he is lacking interest in that subject. Sometimes if we are lacking in faith that the initiatives would produce any result, this also might deter you from an action. For example, you may feel it is a worthless effort to galvanize civic action for cleaning up the environment. The feeling that it is not worth the effort may stop you from doing something.

Studies reveal that certain genetic factors are involved in the inheritance of laziness. In some people, there is an inborn tendency to withdraw as couch potatoes avoiding anything involving hard work. It is also found that environmental factors take effect on you to remain active or lazy. For example, a person living in a cold country may tend to be more physically active.

Sometimes we may need to look a little more seriously as to what may appear as simple laziness. There could be symptoms of avolition which go unnoticed because of the similarities.

What is Avoition? Avolition is more often seen as the inability to initiate any action, whereas laziness refers more to the lack of will or to initiate action, and is primarily motivation related. Avolition, as a symptom of various forms of psychopathology, is the decrease in the motivation to initiate and perform positive and purposeful activities without persuasion.  Routine daily chores, hobbies, studies, profession, social engagement etc are abandoned. A person experiencing avolition may stay secluded for long intervals. Laziness is transient is most cases, avolition is long lasting, permanent and even chronic.  One more aspect is free-will. Laziness is a person’s choice and no compulsion there. The lazy person can tomorrow get up from the bed and can start his day at 5 AM if he wants. But if this does not happen it is merely because of his sweet wish. If X has an internal craving to be active and do many things but still cannot because of something shackles him up, despite his earnest attempts and wish. This is called avolition. It is not his fault at all. It is his mere incapacity and has nothing to do with lethargy. Because of the apparent similarities the person with avolition may appear as lazy to an outsider. Behaviors of the lazy and those with avolition thus become hard to differentiate.

Laziness is a very common attribute in humans and even in animals and there is nothing abnormal there. Avolition is but a serious matter and is seen in patients with schizophrenia or depression.

Spot the signs of Avolition

In the researches of schizophrenia symptoms, we come across avolition. Schizophrenia has positive and negative symptoms like the diminished expression and lack of motivation.

One could have a reduced capacity to experience pleasurable moments and express emotions. One could also come into a state of lack of initiative, drive and his curiosity missing. This total barren state of affairs is signs of the ailment.

Avolition occurs also in depression but there is a difference. If there are sadness, gloom and an upsetting feel or loss of hope it is depression.

Activation of the prefrontal cortex is usually observed whenever a person initiates a spontaneous activity. This activation is not easily detected in a person suffering from avolition.

Avolition is the result of abnormalities in the motivation-related brain network impacting a person’s reward anticipation. A schizophrenia patient may exhibit avolition since he cannot anticipate any reward for his initiatives.