Embark On A Romantic Rendevouz With Taj 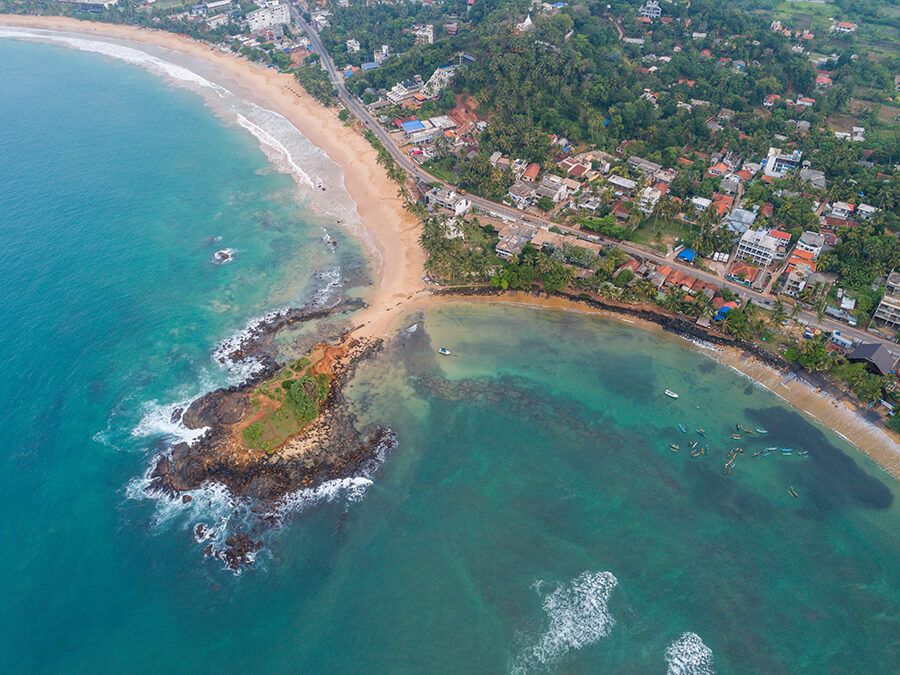 After a spate of attacks hit Sri Lanka, increasing number of Indian tourists who had decided to travel to Sri Lanka are now opting for a destination change.

Bhutan, Thailand, Sikkim, Meghalaya, Assam and Darjeeling are destinations that have emerged as new hot-spots for those who have deferred or cancelled their travel to Sri Lanka. As temperatures are on rise in throughout central, western and southern India, the eastern destinations come as a respite with their pleasant climate. In addition, Indian tourists are attracted to their vibrant wildlife, intrinsic culture and delectable cuisine. Paro, Punakha, Thimpu, Guwahati, Kaziranga, Shillong, Gangtok and Kalimpong are the top visited tourist-sites at these destinations this season.

The postponement / cancellation also comes in the wake of special advisory released by the Government of India asking the citizens to only undertake essential travel.

Speaking about the destination shift, Karan Anand, head, relationships said, “Indian travellers are shifting their choice of destination due to the situation in Sri Lanka. The Indian travel advisory by the Indian government adds to the anxiety of the traveller and he makes a shift to other safe destinations.’’

Similar cost bracket is one of the significant factors influencing Indian tourists to choose Bhutan and North East destinations. Tourists can avail a five-night / six-day package to Bhutan for about 42,000 per person inclusive of airfare and Sikkim along with Darjeeling for Rs 38,000 per person for a six-night / seven-day inclusive of airfare from Cox & Kings. Cost to Sri Lanka is not starkly different.

Neelu Singh, CEO & Director, Ezeego1 said, “With the advisory to avoid all non-essential travel to Sri Lanka, tourists who were planning to travel to Sri Lanka are now switching to alternate destinations. While Thailand remains the most preferred, Bhutan and Nepal are gaining more tourists due to the altered preference and rate of enquiries for these two countries have gone up significantly. North east, Ladakh and Andaman Nicobar Islands are also top domestic choices for a destination change with a surge of over 20% due to the situation in Sri Lanka.”

Increased accessibility via air and improved infrastructure are other factors encouraging tourists to opt for the eastern destinations.

While the land cost remains unchanged, many tourists seeking a change in the last minute may have to shell out slightly more due to the dynamic increase in airfare.

Several Indian tourists travel to the island nation for its pristine beaches, a portion of who can be seen flying to Maldives at a higher cost to ensure no compromise on the experience.