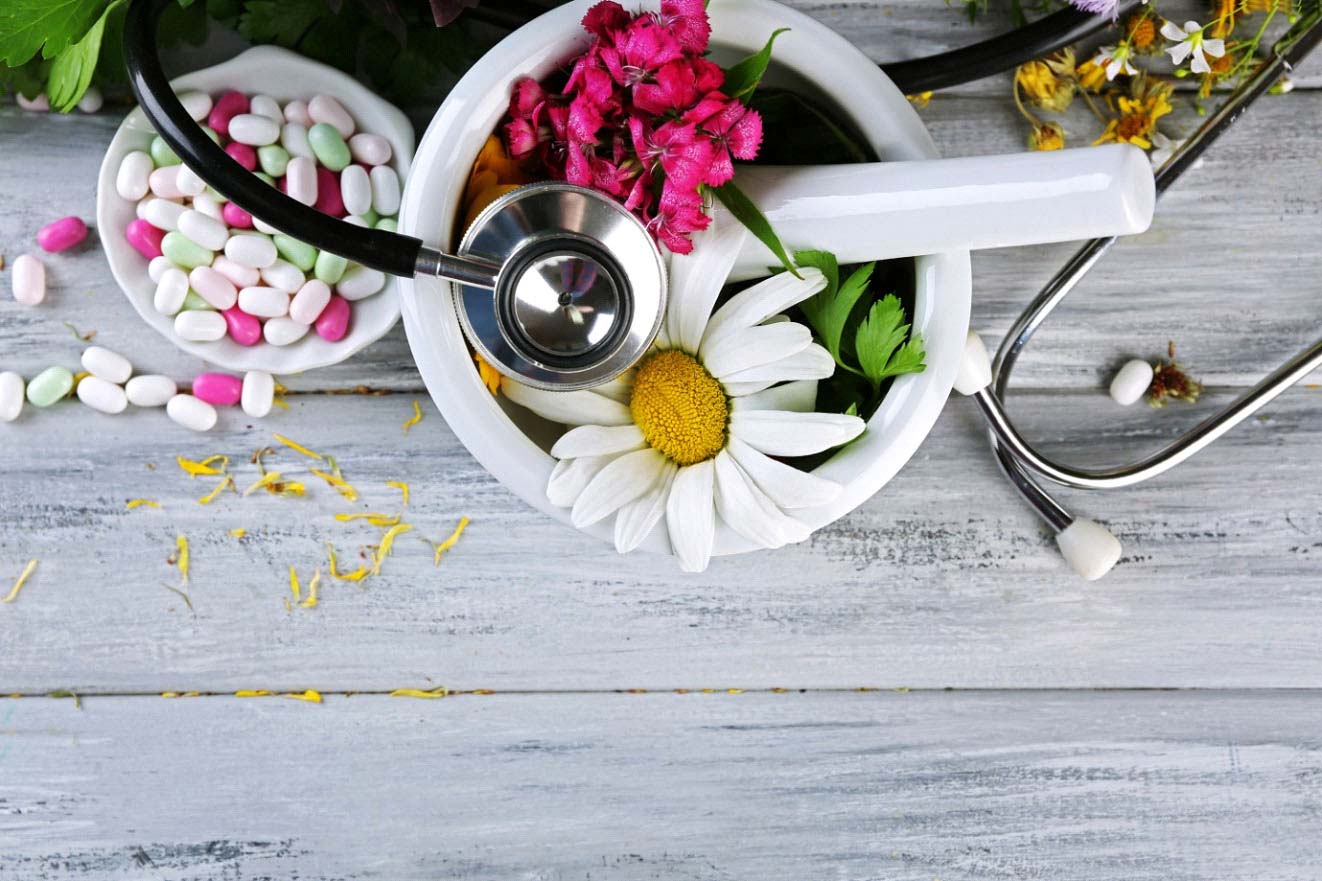 With the rampant use of technology and social media apps and sites, online fraudsters are on the prowl for unsuspecting victims with promises of miraculous cures for the most dreaded of diseases. Modernization has also led to a lot of lifestyle diseases such as obesity, diabetes, or chronic diseases such as cancer or AIDS. There are a lot of fake news and fraudulent claims all over the media that claims to cure these deadly diseases. The sadder part is that the people, in spite of being educated fall into its trap out of utter desperation, to save their own lives or the lives of their loved ones. This article tries to expose the fake cures for the horrible disease called Cancer and as well as other diseases and why we should not believe these miraculous cures.

What one should remember about Cancer

It is best to call Cancer a slow poison, because it kills a person slowly, and then all of a sudden. There is no ready drug or medicine available to cure a victim completely of Cancer. However, early diagnosis and treatment can prove to be the key to cure and help patients not succumb early to the disease. One should remember, that if and when the treatment is delayed, cancer can spread throughout the body from organ to the other, damaging them. However with timely and ideal treatment, even the most dreaded forms of cancer or cancer that has spread, can be brought under control to a certain extent or even be cured.

Some notorious cases and notable examples of false claims prevalent on the net.

What one should take note of.

Read More: All About Asthma