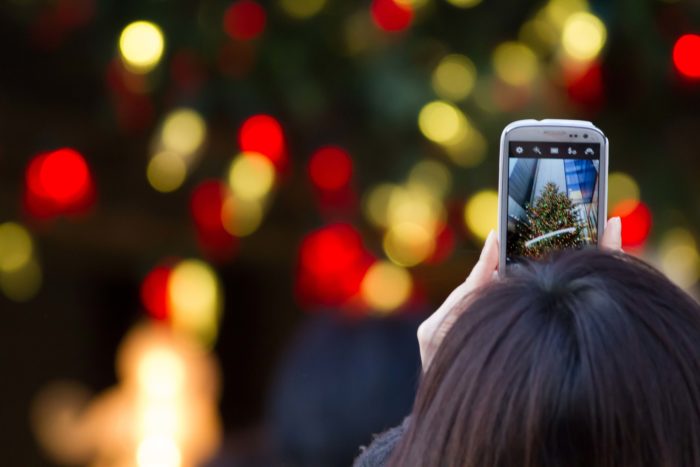 Let us find out!

Virtual reality and smartphones very intimately related to road accidents, thanks to the people who are ‘intimate’ with their mobile devices even while driving cars, or just while walking on the roads playing their favourite GPS augmented Pokémon Go. But it is not just Pokémon Go that has led to innumerable deaths. It is only one of the few causes to gain popularity thanks to our media. Let us look into the most typical causes of road accidents today.

Trying to get yourself killed? Play Pokemon Go!

The incessant search of invisible objects on the road is nothing better than a death wish. Lately we have had a huge stir in the media on the issue of Pokémon Go and road accidents, and it has taken the social media by storms. Media has been true in conveying that not only it is something greatly disturbing, psychologically, but it is also extremely fatal. However, it is half of the whole knowledge. Along with Pokémon Go, people have been found to indulge into many smart-phones involving activities unfortunately, being susceptible to mishaps.

Calling and Texting While Driving

Similar death events involve people engaged in phones while riding vehicles and crossing two-way highroads. We often see traffic guards screaming at the passers urging them to put away their headphones. But only after the one crossing, the headphones find their way back on. It is not surprising that the accident rates due to cell phone use have risen by six percent, as per 2013 statistics.

Instant messaging is another such prompt option to connect to the world so much so that you really lose the concept of the word ‘instant’ which is inherent to accidents and we temporarily wary of the fact, flirt with them unless they get the better of us. More than a quarter of the road accidents in India are caused due to the improper use of smartphones on the streets and the rates have increased by nine percent.

Often reading a book on your smartphone, which is apparently a good hobby, becomes the reason for undesired outcomes. Many a time it is seen that cars keep honking to an apparently deafened man who is engrossed in the rhythm of his headphones.

The same is the case with the social media sites and the craving of selfies, which, extremely quickly, engage you in the virtual world and isolates from the physical reality. According to the Time of India, India was at the top of the list when it came to selfie-related deaths in 2015. And, believe it or not, the numbers have not much decreased since then. The adventurous heart of taking a selfie in the midst of traffic is not the safest place.

Smartphones have become one of the most dangerous things that a human can possess. It is dangerous to such an extent that possessing a smartphone might bring you the end of your life.

Then, is it that we stop using it altogether?

Today, we, humans, have reached that point in the showground of the futuristic scientific inventions that it is not just hard but impossible to imagine our lives without smart phones. These tiny little gadgets do innumerable things for us which are absolutely difficult to do without. But are they really a smart thing to have is the question. To answer it let us look into what a smartphone productively does for the human race apart from being a mobile calling device.

It connects us to our people through instant messaging apps like Viber, WhatsApp, and the like. The uses of these apps are many and most of you will agree that it is a pretty cool thing to have. It saves us a lot of money!

When we can’t imagine smartphones to get any smarter, it gives us online voice calling which is really a handy app when you are on a budget!

Capture moments for you to preserve or record anything, your smartphone is at your service.

Finding a place is difficult? Your phone will guide you. It can find restaurants, hospitals, etc.  It lets you find your way out on the roads with GPS tracking system which is pretty dandy if you ask me.

What do you need if you have dictionaries, reading app, office applications? It’s as good as a computer!

The list is extremely long to point out all the things that your smartphone does for you, but in short we can say that it is like having the world in your palm! But it has turned into an obsession for people today.

The obsession that one has, of this intensity with constant use of smartphones, is to be considered with a rational mind. Users need to understand that it is a device that allows us to operate successfully on many levels; however it is a device after all. And anything which can think on its own shouldn’t be trusted with a blind eye.

Smart phone users must be careful not to use it for any purpose while on the roads if they wish to live a long life. Drivers, however, need to be conscious of never even attempting such a thing as using cell phones while on road. That is not just fatal, if that’s not good enough of a reason, it can land you up in jail. Under the Section 184, Motor Vehicles Act, 1988, driving dangerously would lead to 6 months of imprisonment or a fine of 1000 INR. Under the section 177 of the same act, the use of mobile devices while driving is an offence.

B.K. Upadhyay, Joint Commissioner, Mumbai, states than any form of cell use while driving is a punishable offence and will lead to imprisonment or a fine. Lawyers however argue that police cannot penalise someone for using Bluetooth headsets on roads. However, using Bluetooth headsets are no less bad, if not worse, than the other forms of mobile usage.

Studies show that use of hands-free increases the rate of accidents and fatalities. In theory, Upadhyay’s statement should be followed; nevertheless none of such actions are taken into account on roads. People, very easily, get away with not just using cell phones but also playing the ingenuous Pokémon Go and risk hundreds of lives.

It is not that the awareness drives are scantly present. They are not. Many cities have announcements at signals, which might seem irritating at first, but is really a way of safe-tracking people. It is not a matter of awareness anymore. It is a social duty to keep ourselves and the rest of the world safe and it can only be done when we humans will act smart… and definitely smarter than their smart phones.

Answering the initial quote, smart phones are still dumb devices, owning them doesn’t make you smart, but using them smartly does.