July 23, 2019: Astoria, Queens, is known for its Greek cuisine, cultural institutions and role in cinema history. Located just across the East River from Manhattan, the neighborhood has long been a Greek enclave—but it’s popular with New Yorkers and visitors of all stripes in part because of its easy access to Midtown via multiple subway lines. If you go, you’ll see why so many people have fallen in love with the area. To get you started, we put together this guide to exploring all that Astoria has to offer in just one day… and night.

Start your morning by riding the N or W train to the last stop, Ditmars Boulevard, get off and walk south on 31st Street to Artopolis Bakery. There, you can get delicious treats like a peinirli (egg-and-gouda-filled bread) or baklava with honey and a dark Greek coffee. There are a lot of cookies, cakes and pastries to choose from-take a few to go for snacking later in the day. 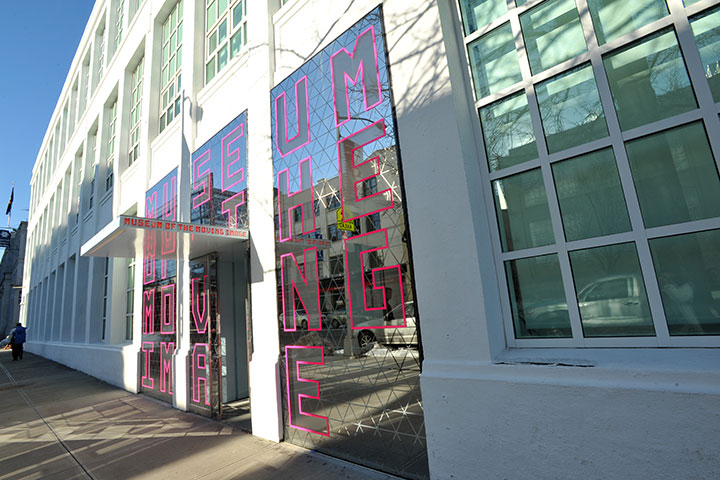 After you’ve gotten your caffeine and carbs on, tune in to the history of movies and TV at the Museum of the Moving Image, which is located in a former building of Kaufman Astoria Studios. The museum is known for its interactive exhibits where you can learn how to edit a short movie or add sound effects to a scene, plus troves of costumes and memorabilia. Next to the museum, Kaufman Astoria Studios has been the filming location for many silent movies in the 1920s and, more recently, popular TV shows and films like Orange Is the New Black and The Greatest Showman. Kaufman is also home to Sesame Street, and the next-door museum has an extensive exhibit on Muppet creator Jim Henson that’s great for both kids and those who used to be kids.

Lunch and A Stroll in Two Parks

After spending your morning at the museum, have lunch at a landmark. Sanfords is an upscale diner, open seven days a week, that’s been serving up a wide range of comfort-food dishes since the 1920s. It’s a great spot for brunch favorites, hearty sandwiches and salads that will keep you going for the rest of the afternoon. Then head down Broadway for a stroll through Socrates Sculpture Park. This combination park and outdoor museum features original works by artists-in-residence beside seasonal exhibits on five acres of land along the East River waterfront. In addition to displaying art, Socrates Sculpture Park hosts special events like outdoor yoga and free movies. 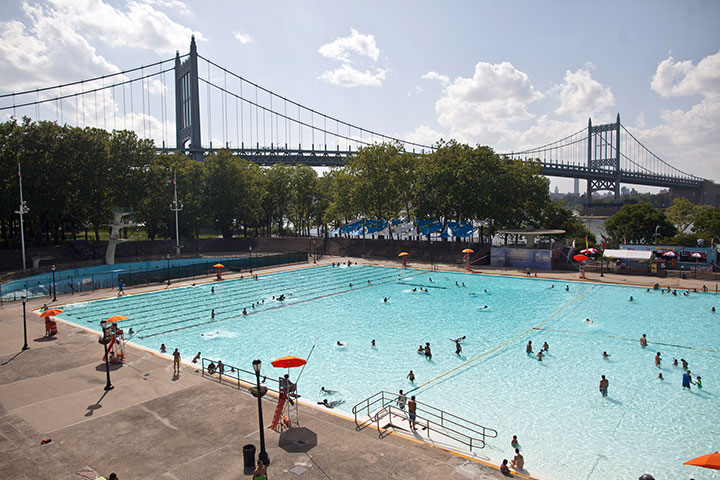 Farther up the riverside, you’ll find lush Astoria Park, which has the City’s largest public swimming pool. The park’s winding paths are suited to leisurely walks, during which you can enjoy beautiful views of the river and Randall’s Island framed by Astoria’s two major bridges: the Robert F. Kennedy (formerly the Triborough) and the Hell Gate. The latter is named after the treacherous, narrow stretch of tidal water that runs beneath it.

Pick up souvenirs of your visit at Lockwood, which specializes in cute home items, Queens-themed tees and caps and hand-crafted goods. Or drop by Inside Astoria, where you can find Astoria-branded merch, gifts for kids, photos and posters. 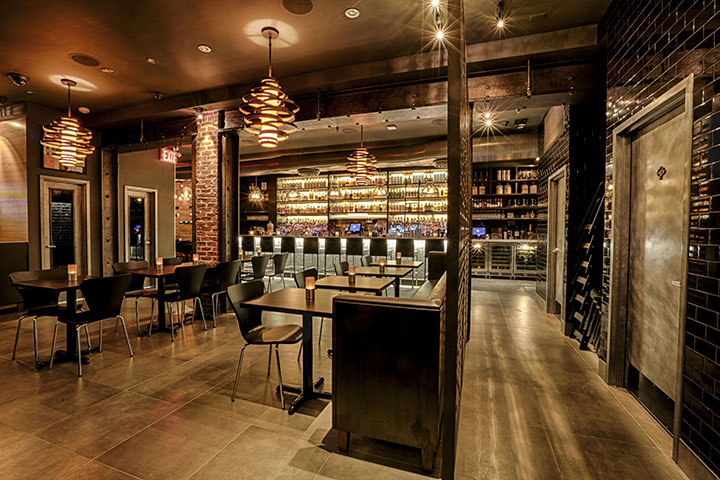 Elias Corner offers one of the more memorable dining experiences you can have in the borough. There are no menus here: choose fresh seafood from the glass case and the staff will grill it for you. Elias also has hearty sides like fried potatoes and grilled vegetables, along with some creamy tzatziki sauce for dipping. For dessert, there’s fried dough with honey.

Another dessert option is Chip NYC, whose clientele often line up down the block for its large warm cookies. While chocolate chip is the main attraction, the selection changes depending on what’s just come out of the oven; check out the “funfetti” or chocolate peanut butter flavors, if they’re available. 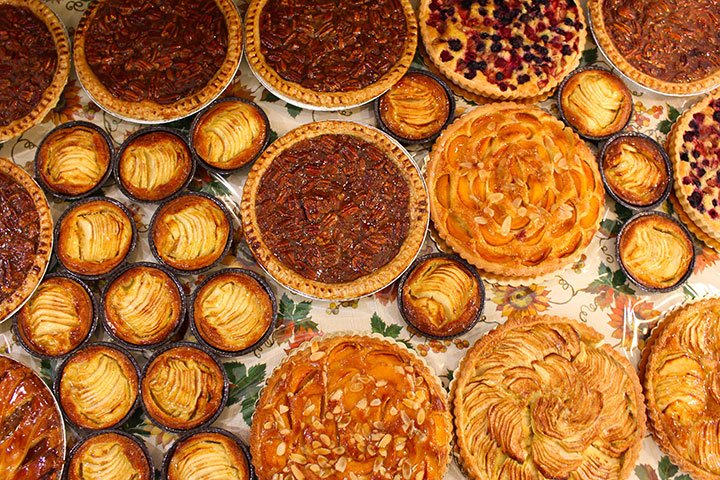 Spend your evening under the trees at the expansive, outdoor Bohemian Hall & Beer Garden, a traditional Czech beer palace known for its inexpensive drafts and communal picnic tables. The beer garden hosts events like a Friday night silent disco where you can dance music from three different DJs, listening via wireless headphones. If you’re looking for live performances, see what’s happening at nearby Q.E.D., Astoria’s intimate space for stand-up comedy and other shows.

Finally, if you want a fancy Astoria nightcap, consider The Last Word, a craft cocktail lounge on Ditmars Boulevard with vested bartenders who serve speakeasy-style drinks. This upscale but low-key lounge, with cozy banquettes and candlelit lighting, is the perfect spot to end your day and night in the neighborhood.

On Valentine’s Day And Always: Your Heart Can Hold The Universe

Mandarin Oriental, Milan Launches Be An Influencer For A Day Offer

Assertiveness: Your Master Key To Success

Dr. John Muzhuthettu
1
The Chief Superintendent, Rajan was doing some urgent work when his subordinate clerk Sugunan came to his cabin and asked permission to leave the...

Combating The Perils Of Perfectionism