Does Your Child Participate In Teen Violence? 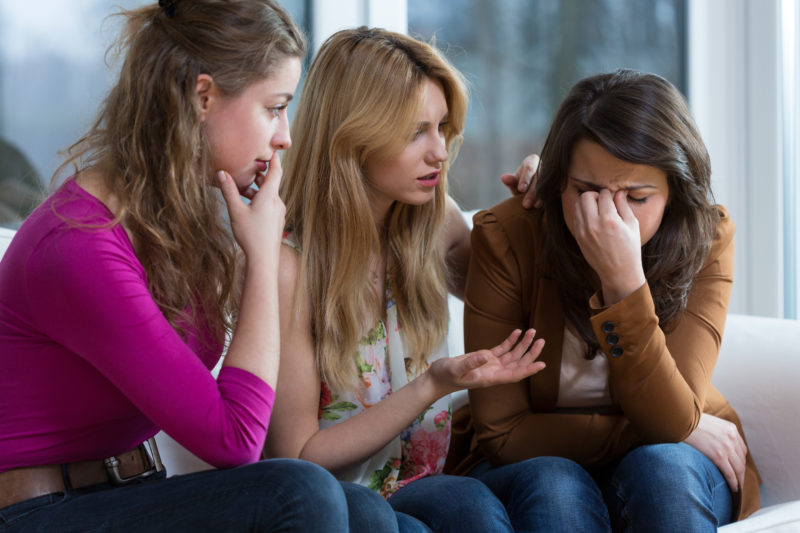 “Any press is good press. So keep on ragging me.”

Besides the fact that every educational institute has one big “Ragging Free Campus” poster at its entrance, the reports of inhumanely torture in the name of ‘ragging’ still have not disappeared from the media reports. Although, the reality is that most the incidences of ragging are not reported or are usually suppressed. Ragging is not only detrimental for the psychological well being for a fresher but also it may actually lead to some students  leaving his/her dream institute to which they earned admission with their hard work.

The honorable Supreme Court of India defines Ragging as, “”Ragging is any disorderly conduct, whether by words spoken or written, or by an act which has the effect of teasing, treating or handling with rudeness any student, indulging in rowdy or undisciplined activities which cause or are likely to cause annoyance, hardship or psychological harm or to raise fear or apprehension thereof in a fresher or a junior student and which has the effect of causing or generating a sense of shame or embarrassment so as to adversely affect the psyche of a fresher or a junior student.”

Initially it was believed or as it is always rationalized by the “raggers” that ragging is nothing but a form of social interaction and it melts the ice between seniors and freshers. It was believed to be helpful in releasing pent-up tension and hesitation among the freshers to interact with one another. But, in reality, often if not always it causes pain, stress and a feeling of inferiority among the victims. There is an inherent, inbuilt power structure and aggressiveness in the process. Even some esteemed, elite institutions in India give permission to conduct “social interaction sessions” to senior students which are ultimately nothing but a euphemistic term for ragging. From lewd comments about the bodies of juniors, verbal abuse, as well as inappropriate physical challenges, ensue. Also, most of these “social interactions” happen outside classroom hours and is not supervised by authorities and often the junior students are compelled to attend these sessions, taking time off their precious study hours.

Ragging can take a number of forms. For example, the 2000 report of UGC includes some of the following forms.

The idea is that we value things more when we gain it by overcoming difficulties (Aronson and Mills, 1958). If a fresher feels that he dedicated a lot of time and furnished serious effort in order to obtain his membership, it is logical he tends to value it more.

Let me first introduce the concept of Stockholm briefly. In August 1973, two bank robbers, in Stockholm held 3 women and a man hostage for a period of 6 days. In those six days the hostages developed emotional bonds with their captors and exhibited shocking attitude. They not only resisted the attempt made by the police to rescue them but one of the woman hostages later got engaged to one of the kidnappers. Psychologists later tried to study the behaviour shown by the Stockholm hostages and termed this phenomenon as ‘Stockholm Syndrome’.

Psychologists believe that ragging is one example of ‘Social Stockholm Syndrome’. In ragging behaviour it is frequently seen that at first the victims are tortured and then they are behaved to in a good way. Such psychological technique even breaks the person psychologically (Harsh Agarwal, 2010).

Why is ragging not being controlled?

Despite many strict actions from the government, it’s not being possible to get rid of the problem of ragging completely. Majority of the cases go unreported,

Renowned singer Sona Mahapatra said, “I was horribly ragged in my engineering college in Odisha. Ragging is deplorable, and must be banned. Be it physical, mental, minor or major, ragging is a very perverted show of power, control and humiliation, and not way of geting anyone to join a community and blend into it. There are some other interesting ways of doing that.” All we need to do is recognize ‘Ragging’ as a problem, a problem that is poisoning young lives slowly. The attitude that it’s a game, a ritual; a mentality of “kyu ki saas bhi kabhi bahu thi” and continuing what we have faced from others, is not going to help in any way. The campaign, programs from the government etc., will be only effective if we dare to protest. Passivity is fatal; we need to be active to stop this.

Looking for some motivation to change your life? Click Here