Struggles Of An Ambivert

Atlantis, The Palm Gets Into The Halloween Spirit With A Spooktacular Schedule Of Events

The Psychology Of Corruption 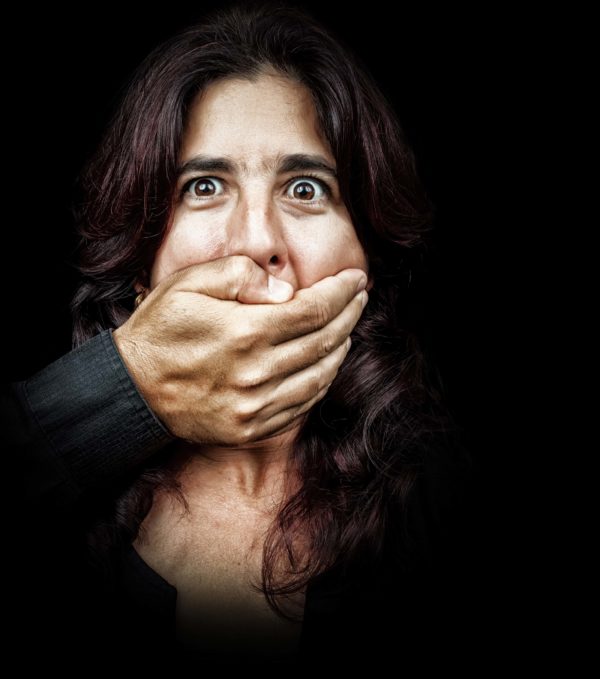 “Women have a predestination to suffering”- Bela Lugosi

Renu-OMG! (Scrolling over the phone screen) Have you checked the WHO data?

Renu- Recent global prevalence figures indicate that about 1 in 3 (35%) women worldwide have experienced either physical and/or sexual intimate partner violence or non-partner sexual violence in their lifetime. (Reading aloud from the screen).

Renu- I am sure your hubby is changed now. I knew pregnancy sorts out things between couples.

Rekha- No. Pregnancy can’t save your marriage; neither can it save you from domestic violence. A batterer remains a batterer.

Are you a victim?

Generally, people think about pregnancy as a time for weaving new dreams, gleeful waiting for the new life, lots of care and love from relatives, visiting doctors regularly, all positive and good; isn’t it? But even during that fragile phase of life women face the anger outbursts, kicking, and all bad behaviours from their spouse. You might be thinking it is the rarest thing that can happen. But nope! The prevalence of violence from partner is quite high. The range of prevalence of violence during pregnancy found in developing countries is much wider (3.8% to 31.7%) than that of industrialized countries (3.4% to 11%). In the IndiaSAFE study in 2004 it was found that during pregnancy 16% of the women were slapped, 10% were hit, 10% were beaten, 9% were kicked, and usages of weapon in 5% cases and 6% were harmed in some other way. 18% percent of women experienced at least one of these behaviours and 3% experienced all six. The overall prevalence of moderate to severe violence during pregnancy was 13%.

Risk factors of violence during pregnancy

Upshots of Violence during pregnancy

Physical symptoms that are frequent among battered pregnant women are,

Obstetric complications that are quite customary are,

Don’t allow yourself to be abused day- to –day; it’s not only important for you but also for the foetus inside your womb. Commonly found impacts of violence on the foetus are,

Domestic violence is no less than a trauma to the victims, especially when she is expecting a baby. Therefore, it’s very obvious to have negative mental health consequences as well.

Ways to deal with it:

Needless to mention that a woman facing the hardness of violence during pregnancy, finds the situation absolutely bewildering. Therefore, most of the time women do not go against it and think things will be resolved by its own.  Factors like

It is also often seen that women take pregnancy as a solution or a remedy to mend their broken marital lives. It is indeed an impractical expectation that a wife-abuser will turn into a saint after becoming father. Actually things can go worse. Then the foetus will be affected badly before birth. What about after birth? If the husband continues such barbaric behaviours in front your kids, the fearful memories of violence will haunt them the entire life. Needless to say, the entire personality development of the child will be affected. He/she may also learn to imitate or repeat such behaviours in their lives. Who knows?

Women often live a life they are expected to live. Lives are sacrificed in the path of compromise, tears, acceptance of violence and so on. But, one should remember, women are not born to be ruled.

Read More: Can India be Safe of it’s Women?