The Real Value Of Values 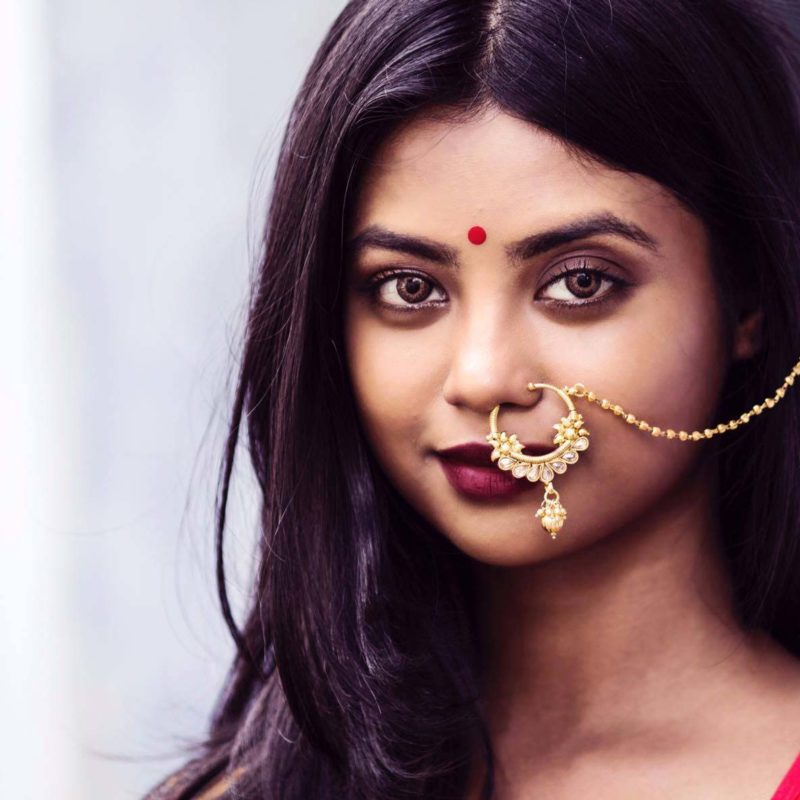 Malayalam cinema has a long and rich tradition of fruitful explorations and fine experiments. Indian cinema looks up to the Malayalam film industry for talent and value. Many new technologies and innovative and daring ideas like indigenous 70 mm film (Padayottam, 1982), 3D film (My Dear Kuttichathan, 1984), on-screen kiss (Marthanda Varma, 1933), etc. came to Indian cinema through Malayalam. Very talented directors, script writers and courageous producers have always maintained a different face for Malayalam cinema. But it had never tried to (or managed to) escape the clichéd understanding that the woman protagonist should have a pretty face. The heroine has to be pretty and curvy. Otherwise the film’s box office future would be under threat.

Where does this ‘pretty-face’ theory come from? The roots of this understanding comes from Sanskrit drama tradition. Sanskrit drama tradition has well defined instructions about the appearance of heroine, hero, and other characters in a drama. Bharata Muni’s Natyashastra (written between 200 BC and 200 AD) gives guidelines about the characters of a play. According to the text there are eight types of heroines (Ashtanayika). Each of these heroines is defined on the basis of her relationship with the hero- a clear patriarchal notion of the ‘dependent woman’. These archetypal ideals do not offer women the freedom to portray real life as it is, or as it should be. If you look at the definition of Ashtanayikas, it can be observed that women are not defined to have an important part in the script. The system has discriminated her from being the centre. It is her relationship with a man that gives her some worth and value.

Natya Shastra gives the characteristics of typical heroine in verses 81-83 as:

“A woman with the following qualities should be made the Heroine: she should be endowed with a good physical form, good qualities, character, young age, sweetness and strength, and she should be shining, tender, sweet, uttering charming words with a lovely voice, not, unsteady (lit. perturbed) in the exercise and should be conversant with tempo (laya) and Time (tola) and the Sentiments.”

This definition clearly excludes ‘not-so-shining’ women from the scene. Indian cinema is a direct descendent of drama. Therefore, the above definition and some parts of Ashtanayikas still survive in some way or other. Truly Indian cinema has yet to grow out of that tradition. Even child actresses are chosen based on how cute they look. Many talented ordinary-looking girls are thus sidelined! Sadly, as someone wittingly commented, most women in most Indian films serve only the purpose of flower-vases!

What is of special interest for us is that this is mostly about women. In spite of Natyasastra’s strict guidelines today’s films portray male characters of all shapes and styles and are generally accepted as they are. Though the less handsome ones fit mostly in the roles of villains, comedians and less important ones, their presence in films is accepted. In certain regional film industries (Tamil and Kannada for example), men’s facial beauty is surpassed by factors like lineage and finance. That is, if you are a relative of a film maker, or if you are rich, you can be the central character in films despite your looks. But in case of women, whether it is protagonist or villainess, a pretty face and a sensuous body is a compulsory possession.

Interestingly, sometimes this criterion requires film makers to import actresses from other states. That is why we see many North Indian actresses fare well in South India, and many pretty faces from Kerala invade other language film industries. Aishwarya Rai, Nayan Thara, Jyotika, Sri Devi, Khushboo, Anushka Shetty, Simran, Shriya Saran, Tamannah Bhatia and Kajal Aggarwal are a few such names who transcended their language/state borders and became successful in other language film industries.

Recently there were a few films in Malayalam that boldly experimented with the faces of heroines. These new generation films silently announced that it is not a pretty face and fair skin that matters, but talent and the depth of character. The very popular actresses in Malayalam film industry including the likes of Parvathy Menon, Aparna Gopinath, Anusree Nair, Srinda Arhaan, Rachana Narayanankutty etc. have dared and succeeded to break the mould of the porcelain Barbie Dolls and won the hearts of people with their exuberance, charm and brilliant portrayal of a variety of bold realistic characters.

Kammatipaadam, a Malayalam film directed by Rajeev Ravi, was starred by the gorgeous Shaun Romy as one of the leading ladies. She has won much acclaim for the raw looks that she put on in the film, that befitted her character. She had to let go of her very glamorous appeal to portray the role of the shy and innocent character of Anitha with conviction.The film has gone beyond the current understanding of the appearance of female protagonist, and certainly well past the prescriptions given by Baharata Muni.

Apart from this film, there are other films with very different heroine images. Premam was one such movie. One of the heroines was portrayed by Sai Pallavi from Tamil Nadu. Her pimple filled face without much make-up was an eye opener for Malayalam film audience. Her role in the film was received by everyone with much applause.

Maheshinte Prathikaram, released in 2016 also portrayed its heroine with a different look. What is noticeable about these women is that they are not selected for the glamorous, out-of-the-world looks, but for their girl-next-door looks. For a film industry that comes under the influence of Sanskrit tradition and Bollywood ‘heroine-figure’ impact, this is a hundred-mile leap- a very courageous and realistic one.

A few of the other names are: Manjima Mohan, Jyothi Krishna, Chandini Sreedharan, Anupama Parameshwaran, Resna Pavithran- the list goes on. There are many new faces that are very organic and life-like in today’s films-not just in supporting roles, but as protagonists of conventional commercial films too. The tendency is very encouraging. Time have opened its gates up for talented persons into the realm of Malayalam cinema. This trend is also seen in mainstream Tamil movies where realistic portrayal of human beings becomes more important than portrayal of glamour and associated artificial style. Also, movements like ‘Dark is Beautiful Campaign’ by Nandita Das gives hope for heroine image in India.

The fundamental questions we should be asking include whether fairness of skin and proportion of shape are the only criteria for being a lead actress?It is in fact an alliance of tradition, media, and film and advertising industries together that strengthened these ideas by continuously portraying ‘the fair and shapely’ as better than ‘the dark, dusky and the ordinary’. Films and other media are shaped by the society, but they are involved in actively shaping the society in turn. Therefore, it is our responsibility to appreciate and promote good films and media that endorse human values of equality and respect.

In the background of this discussion, one must say that the current efforts being made by Malayalam film industry is a very bold and long-delayed step in neutralizing our fair-skin, size-zero obsession. Let us hope to see talent gaining upper hand over colour and shape, in the near future.

Read More: Politics of being Women

The Scars of Love. Visible and the invisible.