Be The Person You Want to BE. Smash the Victim Mindset.

Prepare Your Child Against Child Abuse 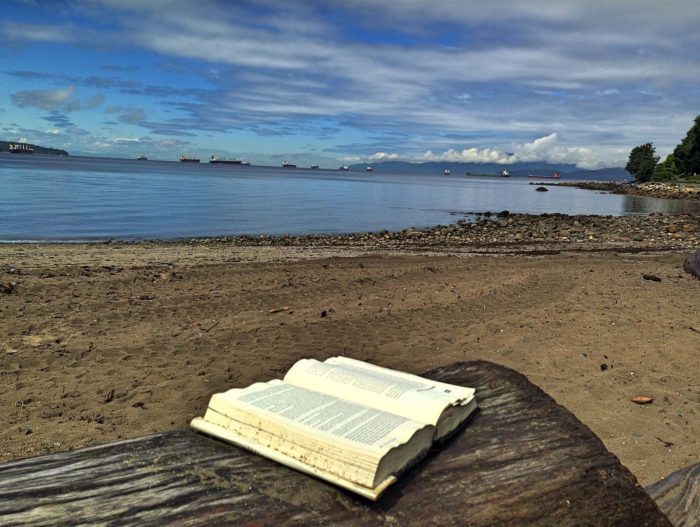 You don’t have to be a particular age group to love books. People have been known to become hardcore bibliophiles at a later stage in their lives. If you are not a book sniffing lover of books, it’s just because you haven’t found the right one yet! Are you ready to start the most exciting phase of your life? Hop on board with our list of 10 books to read before you die!

Art Spiegelman’s autobiographical novel about his father’s experiences of surviving the Holocaust as a Jew in a Nazi camp would bring tears to your eyes. Subtly sentimental and nuanced, this graphic novel would force you to contemplate on the aftermath of a mass killing of a community where survival doesn’t mean life but a pervasive disillusionment with what everything that life consists of. We challenge you to stop yourself from finishing it in one sitting!

This book boasts of the magical universe which occupied the dreams of every kid in the 90s. Having seen the movies, you might ask what’s special about the books. An insightful trip into the life and character progression of The Boy Who Lived seems attractive enough?

Politics, psychology and philosophy come together in this power packed apocalyptic novel about a society which has been ravaged by perpetual war and the strictures of dictatorship. As a modern reader, you will start identifying with the protagonist Winston Smith in his struggle against the prohibition of free will as propagated by the Big Brother.

A landmark novel which protests against the marginalisation of the downtrodden, this one is a must read for all the budding readers who want some social message in their reading material. What that might be, the author invites you to decipher yourself!

Augustus Waters is a cancer survivor. Hazel Grace is a cancer patient. When they meet each other for the first time in a cancer support group, sparks fly and the rest is history. Rather than falling into the trope of the syrupy romantic novels, Green carves up a niche for himself as a Young Adult fiction writer everyone should reckon with!

Are you looking for a deep feminist text which would make you forget that bitter ex boyfriend? This is the one for you. Be prepared for raw, unfiltered emotions and the heart warming message encouraging you to live life to the fullest!

Reading time when you are an adult always remains incomplete unless you include a scary book which makes you turn on the light at night? Trust Stephen King to deliver when its fear you are after!

The raw account of a young girl trying to hide from the Nazis but still believing in the beauty of the universe and the goodness of humans will move you like no written word ever has!

A world where women are recognized by the men who own them, comes a searing portrayal and critique of sexual violence. Read when you are ready to hear some pretty hard hitting truths.

Allie Brosh is your and my friend. Reckless, clueless and awkward, her “coping mechanisms” are described through some of the autobiographical instances, revealing what it implies to be a modern woman in today’s world.

What are you waiting for? Get hold of that cup of hot chocolate and start reading!

Read More: A Nostalgic Thought About Reading and Books