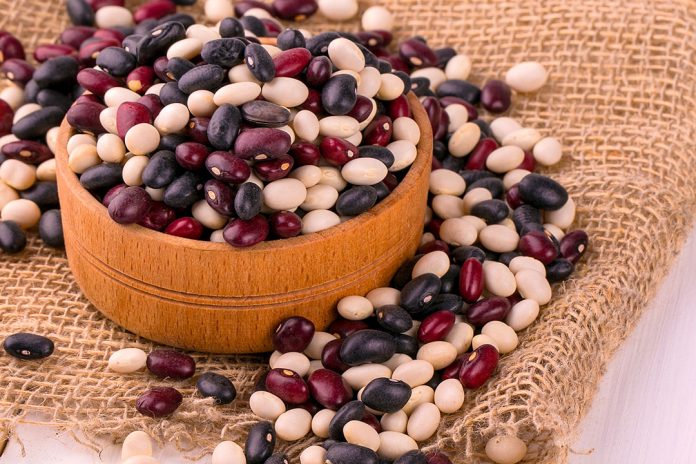 Macrobiotics is a practical application of the natural laws of change. Macrobiotic practice encourages the body’s natural capacity to heal itself. If the body is not loaded by toxins and excesses, it can function better and heal any disease or illness.

Macrobiotics is founded on the Chinese Taoist concepts of yin and yang. All things- our bodies, food and everything else are composed of yin and yang energies. Everything has both yin and yang energies with either yin or yang in excess. Most of the foods have very strong yin or yang characteristics and also tend to be  acid forming. Macrobiotics emphasizes two food groups- grains and vegetables which have the least yin and yang qualities making it easier to achieve a more balanced state within the natural order of life. A dynamically balanced state obtained by macrobiotic diet results in a new sense of control and freedom.

Health through food regulation and control is the fundamental principle of macrobiotics. It encourages the body’s natural ability to heal itself. Now macrobiotics has become a powerful therapy in Japan and other neighboring countries.

The origin of macrobiotics is in Japan and was developed by the Japanese doctor Ishisuka. He gave a scientific explanation for the old yin-yang principle. He formulated some basic life principles for perfect healthy and happy living. He suggested some fundamental principles to promote the natural healing powers of patients. Dr. Ishisuka could heal thousands of patients using his  innovative approach. Gradually macrobiotics became a popular and effective therapy. He shared the secrets of this therapy with a Japanese doctor, Dr. George Ohsawa. It was Dr. George who named the therapy as macrobiotics. Initially it became popular in the name of Zen macrobiotics.

Dr. Ohsawa published several books about macrobiotics and conducted a series of seminars and speeches in different countries. He came to India to visit Gandhiji and to know more about his life style and food habits. He even wrote a book about Gandhiji. In India Ohsawa could heal thousands of patients with different diseases like blood pressure, stomach problems, insomnia and mental stress.

It was Ohsawa’s two disciples Micheo Kushi and Herman Thara who spread macrobiotics in America. Gradually it became popular in countries like Canada, Russia and Europe also. Macrobiotics became very popular in India  through Dr. George David who was miraculously cured from his heart disease.

The yin-yang imbalance in man is the basic reason for disease. When this imbalance is rectified, man becomes healthy and disease-free. Macrobiotics helps to establish yin-yang balance in man by eating proper food and living according to the laws of nature. A macrobiotic diet is based on combining healthy traditional foods including fresh vegetables, whole grains or their products, beans, fruits, nuts, seeds, spring water, pickles etc.

Macrobiotic diet prioritizes food that has grown and adapted to our climatic region over many centuries or at least from similar climatic zone. Locally growing seasonal and perishable foods are preferred. Organic and natural foods without chemicals and additives are selected. The food we eat, in turn affects the way we feel, think and act. A standard macrobiotic diet can be tailored to the individual’s  condition.

According to George Ohsawa there are seven conditions of health

As mentioned earlier, our food choices are very important in macrobiotics. Foods that have grown in your climatic region over centuries are given maximum preference. Local and seasonal perishable foods are considered most suitable for the people of that locality and climate. Natural foods with little chemicals and additives are the most suitable items.

Dr. Ohsawa is considered as the father of modern macrobiotics. He has given the following life style recommendations.

Live in tune with the rhythms of nature is the basic principles of macrobiotics.

As the famous proponent of macrobiotics, Kichio Kushi pointed out; ‘Peace begins in kitchens and pantries, gardens and backyards, where our food is grown and prepared. The energies of nature and the infinite universe are absorbed through the foods we eat and are transmuted in to our thoughts and actions’

He is a Human Resource Consultant, National Trainer, and Counselor. Formerly he was the Deputy Chief Engineer, Kerala State Electricity Board and is still working as an external faculty of HRD Programmes of KSEB. He is also a faculty of Department of Management Studies, Mar Augusthinose College, Ramapuram, under M.G.University, Kerala. He is the PG course co-ordinator of MHRM.

He is a columnist in several Magazines, like ‘Business Deepika’, ‘Creative Business’, ‘Donbosco’ etc. His articles have been published in many magazines and journals. His several speeches have been aired by All India Radio. His interviews on various subjects have been telecasted by Power Vision TV.

He is the author of five best-selling books

As a trainer, he has conducted more than a thousand  seminars and workshops for teachers, parents, students, executives and others, on several subjects like Stress Management, Time Management, Personality Development, Emotional Intelligence and Spiritual intelligence for Excellence, Communicative Skills, Assertiveness, Motivation, Study Skills, Effective Parenting, Counselling Skills etc. He is an external training faculty of Power Engineers Training and Research Centre of KSEB. He is an external faculty of IMG Cochin. He is also the Secretary of Upasana Cultural Centre, Thodupuzha.