A Few Ordinary Toilet Tales of the Average Bathroom

Travel For India Off The Beaten Track 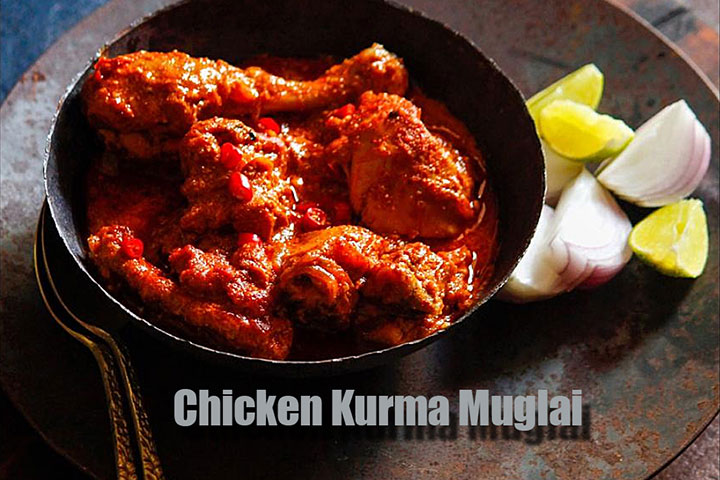 Method:
Pour Ghee in a pan and add the whole spices. Now, add the onions and fry until the colour turns golden brown. Next, add the Chicken pieces and other spices and stir fry for five minutes. Then add Curd and mix properly and let it cook.
When it is almost done add the Cashew Paste, Rose Water, Sugar and Garam Masala. Allow it to cook for two minutes and switch off the flame. 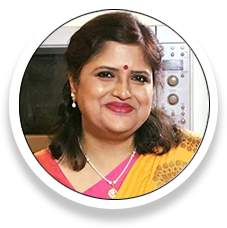 Currently residing in Kolkata, Shimu always had a keen interest in cooking and has perused this culinary journey over decades, learning different cuisines from different countries/regions and from people from all walks of life.
Born and brought up in Guwahati and having subsequently lived in various cities of India and abroad, Shimu has been exposed to various styles of cooking and a variety of tastes.
Having lived for almost 20 years in the city of Abu Dhabi, which is a melting pot of more than 100 nationalities, she had the opportunity to learn cuisines of various western and south eastern countries right there in their kitchens.
Over the last decade she has conducted Indian cooking sessions at various embassies. She also conducts cooking classes, has done cooking shows for Assamese and Bengali television channels and has written numerous recipes for magazines and e-papers.