How To Host A Wine And Cheese Party 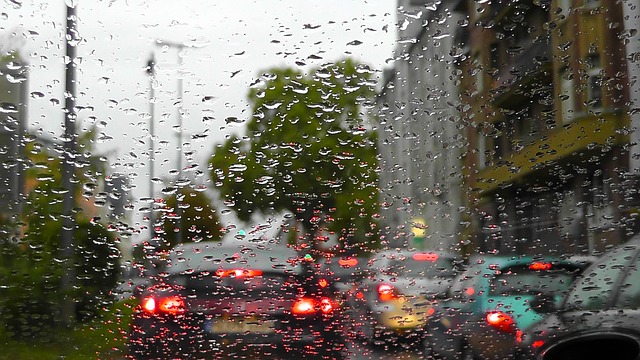 The bike rider, of course, imagines that he or she is riding a bicycle. The person on the bicycle might feel that he or she is walking while the average pedestrian feels like he is flying! But the truth of the matter is that no one is going anywhere!! 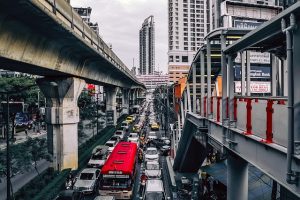 The rain may be a welcome sigh of relief in  lands plagued by drought but in a city like Bangalore which has grown beyond its capacity, the rains have become a perpetual nightmare which is not romantic to say the least. In fact, one of the leading causes of loss or lack of romance, if any, in Bengaluru, can be attributed to the traffic and the rain!!!

Early mornings of hazy days, with even the lightest drizzle of rain, witness an ocean of vehicles trying to squeeze into the narrow space which on dry days is known as road!

Akin to the ginormous craters on the moon, we have large potholes which can put any of moon’s crater to shame with the bikers having to dress in similar costumes as that of astronauts!!

Many times, I have wondered if Murphy’s Law was in fact Murphy’s Bengaluru Law because his old adage that “if something can go wrong, it will!’, works so aptly for Bengaluru’s traffic!

The average Bangalorean may also sometimes wonder if he is in a war zone and he is a soldier who has no way of knowing how or when he or she is going to return that day! He or she has to fight for the road, on the road, and still make it on time. We, however, know that the driver who shouts the most and the loudest and that too in the local language is always gets his way around town.

Another of Murphy’s Bengaluru Laws about Lines come to mind. If you stand in a place for sometime then that place becomes a line, which is very true of the BMTC bus! The place where the bus stops is the bus stand! Regardless of the numerous shelters being constructed you cannot deny this fact that the bus stand is a mobile phenomenon! In fact, we should applaud the determination of the driver who will suddenly decide that not only the bus needs come to a stop but the entire traffic should come to an unpropitious standstill when he stops the bus! Apparently, he might be of the opinion that since we all started together on this onward journey, why we shouldn’t we stay together. In this it is noted that the driver who tries to break the drivers rule should be awarded the Veer Chakra since only a brave heart can ever think of taking on your average BMTC driver!

There is always a cry to give space to the Ambulance and every Bangalorean’s most feared nightmare is that of being inside an Ambulance en route to the hospital because he or she knows that it will never reach on time. This is not because we are a heartless lot (on the contrary we are very hospitable!) but there is no space to give. The bus is on the pothole and the car is on the side road while the autos in on the service road and the bikes have occupied the footpath while the pedestrians are on the wall! Now where will the ambulance go? It is in these situations that I have always felt that the driver of the BMTC should take control of the Ambulance and vice versa!! He might be the only hope at that time!!

Another wonder vehicle on the Bangalore roads are the Autos which have been facing the perpetual identity crisis without a plausible cure. Although their space is equal to a small car they have no qualms about squeezing into the tiniest of the gaps possible which may not exist on the roads but only exists in the minds of the driver! In any case, the best way to commute a short distance in a short time in Bangalore is the auto. The auto driver will take you through the smallest roads; narrowest lanes, some ponds or maybe even though some house compounds to reach where no car has ever reached before!!

Another lock jam is the rail crossing which becomes a LOC with each side occupying the maximum territory and sometimes you feel that you can actually solve the Kashmir problem. However, solving this lock jam might appear absolutely impossible but then after five minutes you will see the traffic jam vanishing right before your eyes.

Some things cannot be explained and what happens above is a prime example. Another thing which might be incomprehensible to a Bangalorean driver is something called the lane. Only in our country will you find something called the middle lane, the quarter lane or more rightly my lane or no lane. Another thing which cannot be explained is how the traffic is smoother if there is no COP around and when he or she tries to control the flow of traffic it becomes more congested.

Nevertheless, if you have reached your office or work then half the battle is won till you start worrying about the long arduous journey back. In that case, the best thing to do is get your overnight bag and just sleep in the office till the rain stops. You will be fresh and the only person to have arrived on time. 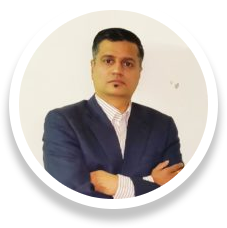 About the Author:
Dr. Sriram Nathan is an ENT and Head and Neck Surgeon working at the Narayana Health Hospital in Whitefield, Bengaluru.

Disclaimer: Images are for representation purposes only.
Image Credits: Image by David Mark from Pixabay; Image by Holger Schué from Pixabay