Causes and misconceptions about back pain. 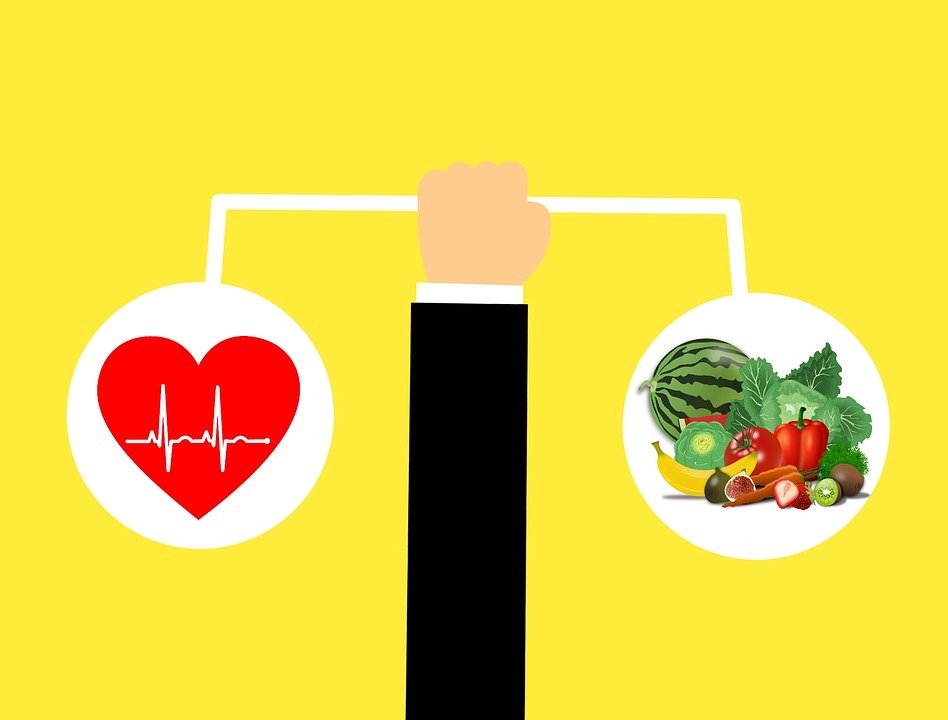 You must have come across the terms free radicals and antioxidants a lot of times. But do you know what the real deal is with these two when it comes down to your health? Nowadays a lot of attention has been given to free-radicals and its enemy (counter protective to us) antioxidants.

Free radicals are atoms which are produced intrinsically or due to the presence of extrinsic factors. However, free radicals are extremely unstable in nature as they are looking for an electron to combine with to complete its partially charged state. For that reason, they may
snatch an electron from it’s neighboring molecule and may cause cellular damage as they create volatile reactions in the body and also havoc in the tissues.

What factors lead to the production of free radicals?
Free radicals are naturally present in the body without posing any serious threats. They have been readily accepted through the process of evolution by producing certain enzymes as a protective mechanism. Thus, these enzymes combine and react to form less reactive groups of molecules.
However, certain free radicals present may be formed due to various contributing factors such as:
• Air Pollution
• Medications
• Smoking (tobacco)
• Alcohol consumption
• Inadequate physical activity
• Stress
• Exposure to Ultraviolet Radiation

Free radicals have a detrimental effect on the body. They are known to affect the immune system by damaging the cell and its components(DNA and proteins) causing mutations which ultimately results in different conditions. Diseases such as cancer, parkinson’s disease, endometriosis, infertility in women, heart diseases and alzheimer’s are most likely to develop. Free radicals are the main culprits which contribute to the start of the entire process of carcinogenesis. They basically cause proliferation of the cells which results in the formation of tumors.

The only way to reverse the process of the free radicals roaming in your body is by shooting antioxidants. Anti-oxidants are the only way free-radicals can be kept at bay. Once the chain reaction begins, there is an alarming increase in the number of cells. This is where anti-oxidants come into play. It helps by giving away its electron to the free radical, thus stabilizing it and controlling the neoplastic reaction. So basically antioxidants are saviours to our body by preventing diseases and also delays the aging process.

Anti-oxidants can be found in almost every fruit and vegetable. However, going into the details-the major antioxidants to be consumed are Vitamin C , Vitamin E, Vitamin A, Lycopene and Beta-carotene. Lycopene and Beta-carotene are found in pigmented fruits. Shades of pink and red represent the lycopene family such as watermelon and tomatoes whereas Beta-carotene is found in all colorful fruits such as carrots, apricots, papayas, mangoes, green leafy vegetables and squash.

The above vitamins are responsible for the drop in the number of free radicals, however in certain scenarios — people who are chronic smokers can have an adverse effect on their body by consuming beta- carotene on a daily basis as it increases the probability of lung cancer. With a proper diet which includes the essential micronutrients, you can easily reduce damaging health complications and prevent further diseases as well.