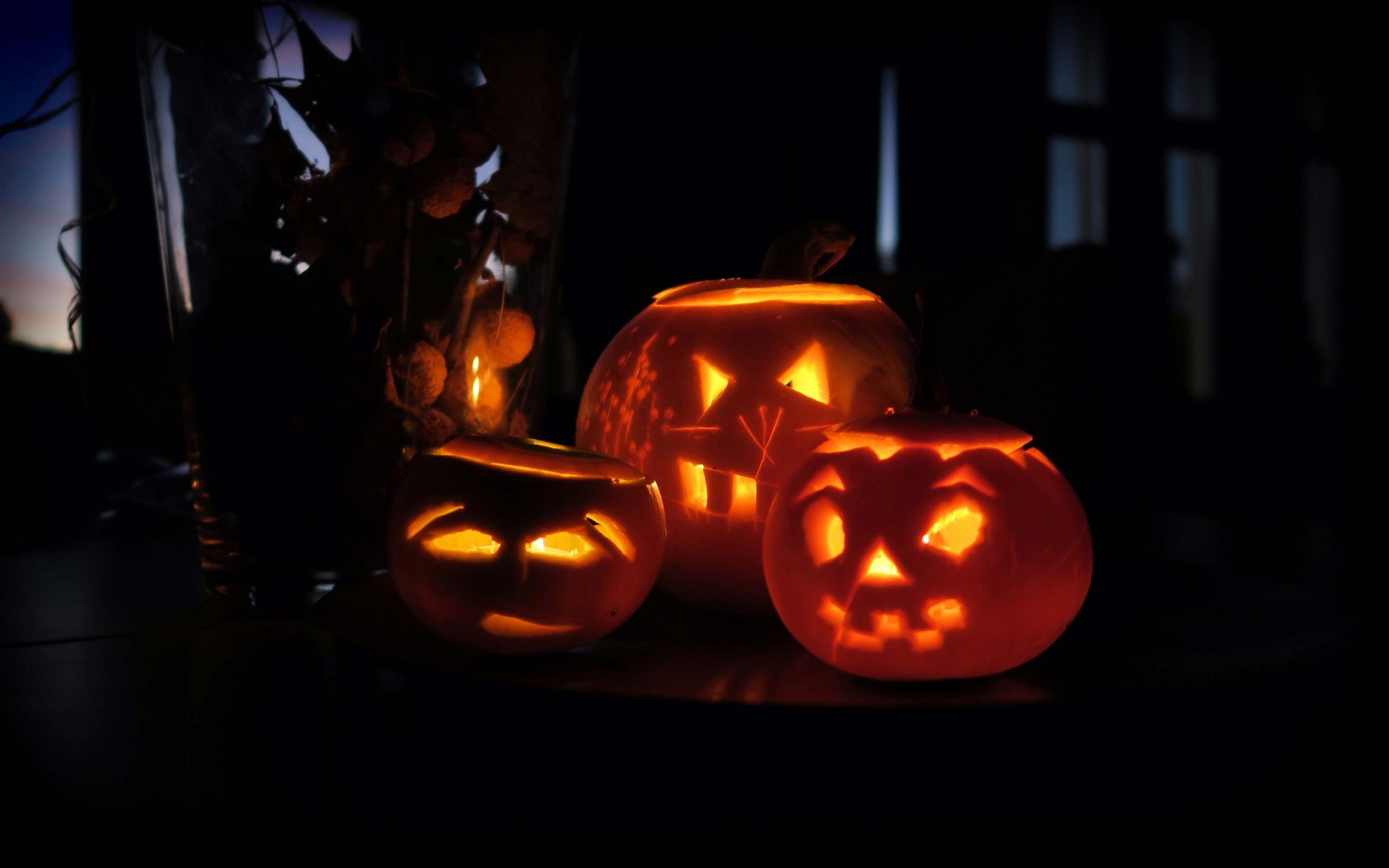 Unleash the monster in you with these unique Halloween costume ideas

The mystical day of Halloween is close at hand and the children can barely contain the excitement. When we say Halloween the very first thing that pops in our mind is an extraordinarily bone chilling costume! There is so much more to Halloween than pumpkin heads and trick or treating. All the traditional Halloween costumes have become blatantly boring and hackneyed, and it’s not easy to come up with an exclusive idea each and every year. If you are panicking over what to be this Halloween, then you have arrived just at the right place. It is time to unleash the mock monster in you for this eventful festival with unique and out of the box ideas! Here are the top-unique Halloween costume ideas to bring out the monster in your.

This time, the movie “IT” has managed to capture our imagination in the creepiest possible ways. You could mimic one of the forms of the insane shape-shifter Pennywise. You could also dress up as the creepy Annabelle doll, that is, if you are not scared!!!

You could also dress up as your favourite television hero who has been with you through all these jolly good years. What if you could pay homage to your favourite character by dressing up in a ghastly version of them? Imagine a freaky Shaggy with a hellish Scooby Doo! Or one of the villains from Power puff girls. This will surely be a unique surprise for your child.

The bone chilling doctor from Silence of the Lambs, the maniac in American Psycho or Jack the ripper, are characters frightening enough to get a good laugh out of the people you attempt to terrorize! These vicious butchers have managed to scare the crap out of different generations of audiences. If you roam about disguised as one of them, you will run out of keeping a track on the people you terrify.

This Halloween costume idea comes in handy when you are fed up with the terrorizing people! It is only fair to have some fun in an autumn evening. Role reversals are an excellent idea for couples. The man can dress up like the evil witch of snow white while the woman can dress up like one of the dwarves. Gear up your little girl with makeup and costume so she can play the role of an old haggard for this one day. This idea is not only unique, but will also give your family a reason to play with the humour they have been gifted with.

On days as scary as Halloween, people are usually on their guards and rarely leave a chance to be fooled. Nevertheless, you can get these smart ones too, with a little harmless prank. Make your costume in the shape of garbage or a trash can, no one is watching out for something as trivial as this. When opportunity arrives, jump up to scare the wits out of them and let the fun unfold itself.

The idea is to create horror out of safe and respectable things. Doctors and nurses are always looked up to or relied on. A nurse dressed up as a malicious zombie and a doctor as a vindictive cannibal is sure to wreck havoc in the entire neighbourhood.

The pumpkin has come to be known as the very essential symbol of Halloween. If you are feeling creative this year, feel free to use other fruits and their seeds for an end product which is both creepy and funny! You can have capsicums for ears, carrots for nose and chillies for lips!

Go wild with your imagination, take inspiration from these Halloween costume ideas and make this Halloween worthwhile.