MLR Convention Centre is celebrating the birth centenary of India’s legendary sitar maestro Bharat Ratna Pandit Ravi Shankar. A majestic personality, he escalated Indian classic music beyond borders. He was India’s musical ambassador to the world and was a phenomenon in the classical music worlds of East and West. Ravi Shankar was awarded India’s highest civilian honor, the Bharat Ratna and received three Grammy Awards for his outstanding work.

This exclusive exhibition will feature some of his musical instruments, costumes, and photographs along with listening stations, recording and interactive installations, supported by interpretive graphic panels. Among the highlights is the experience zone with sound design by Grammy winner Ricky Kej. 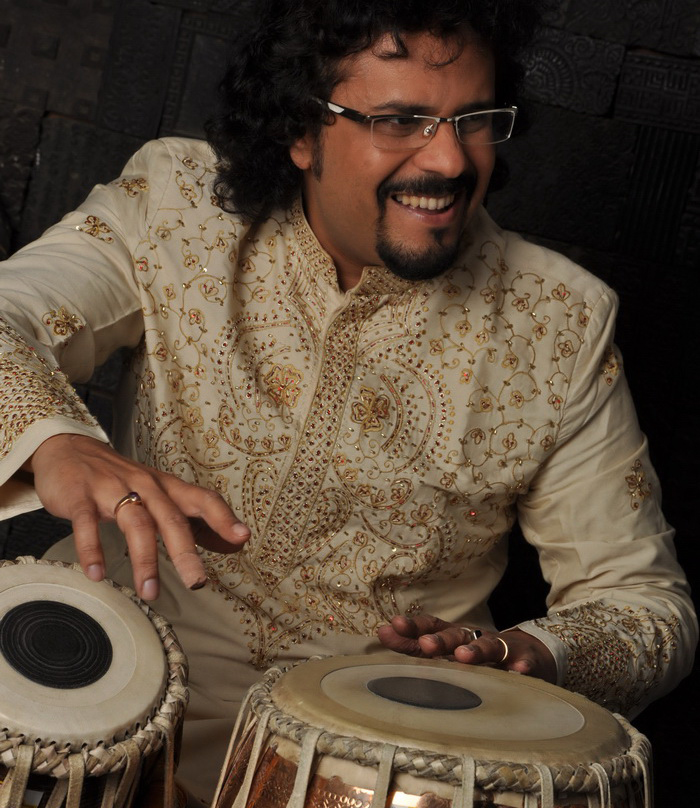 Ginger Announces The Signing Of Its Second Hotel in Guwahati

New Research From IHCL Reveals How Women Travelers Are One Of...

NYC & Company Invites Visitors to Ring in 2020 with Events...

Help Your Elder Child Cope When A New Baby Arrives

Nivi Watson
0
Incontinence Pads: How to Choose Right Products There are many people around the globe who have a difficulty managing the urinary problems. For these people,...

Is Your Child a Victim to Body Shaming?

That time of the month