YOU ARE LIMITLESS. Start Creating Opportunities. 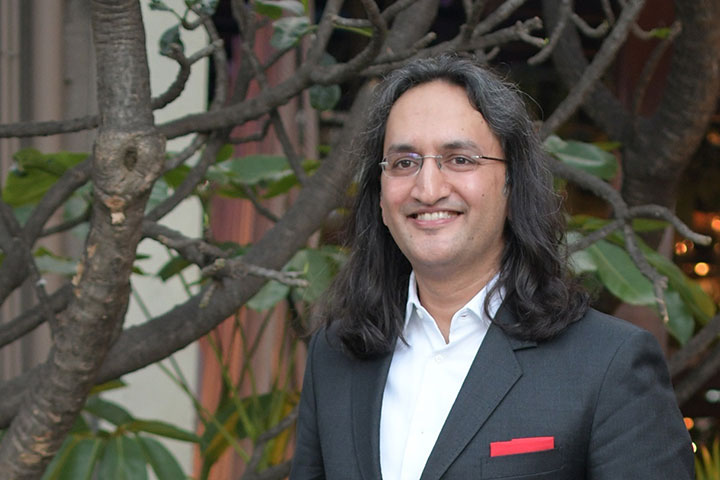 Bengaluru, India – January 10, 2020: Merak, the newly launched urban oasis at JW Marriott Hotel Bengaluru hosted one of country’s most loved and leading comic act personality, Papa CJ. The funnyman was in town to make his debut as an author through his autobiography ‘Naked’. The event saw participation from Bengaluru’s elite crowd, who had come to hear their favourite celebrity speak.The event started off with an introduction to the guests followed by a conversation between Shreya Krishnan, the gender activist and Papa CJ, who kept the evening colorful and the crowd, engrossed. An evening of good conversation, big & lighthearted laughter and entertainment witnessed around 50 participants and guests who applauded and appreciated the event.

On the joyous occasion Papa CJ said “Naked is the story of my life and the book has given me the opportunity to create an enriching experience to the audience by including anecdotes from life and layers of emotion that a stand-up comedy stage would not allow me the luxury of. The end result therefore is a manuscript that has five times the content of the show and the punchiness of stand-up integrated into the narrative freedom of print. I thank the team at Merak, the newly launched space at JW Marriott Hotel Bengaluru for offering this platform to me to share my story.” 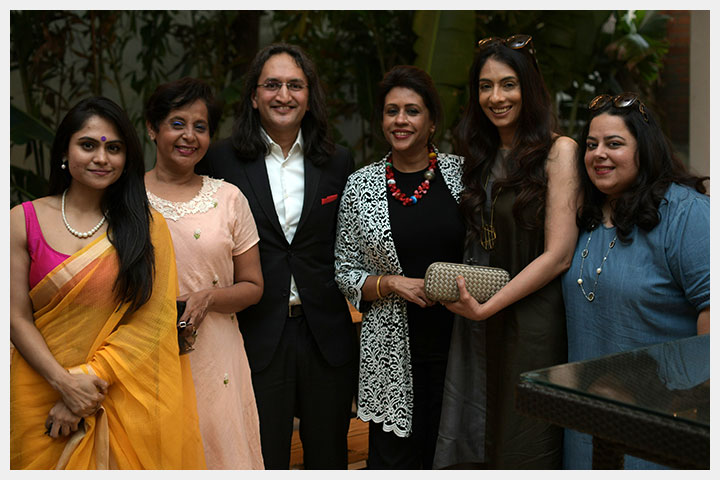 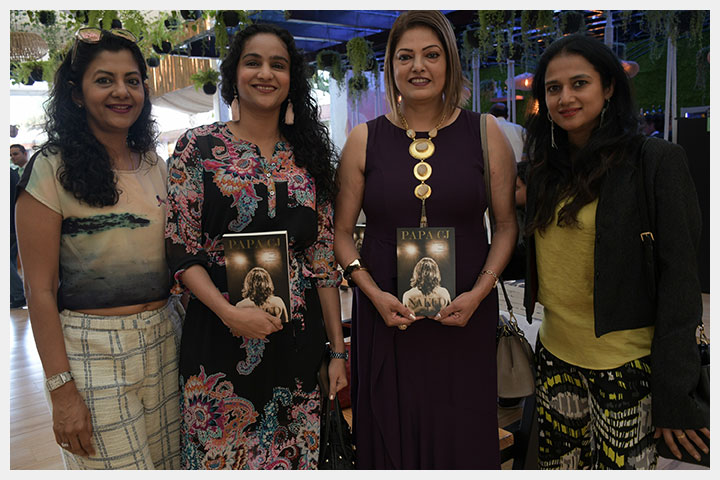 Commenting on the successful event Reuben Kataria, General Manager, JW Marriott Hotel Bengaluru said “We are very delighted to have hosted an event like this where world class artists such as Papa CJ share experiences that not only tickle funny bones but encourage and empower people in many ways. It was an honour to have Papa CJ at Merak making his debut with his autobiography. This newly launched space at JW Marriott Hotel Bengaluru brings together people from different walks of life to come and share their experience from their respective fields. We on behalf of the hotel wish Papa CJ all the success for his book Naked and look forward to more such associations.” 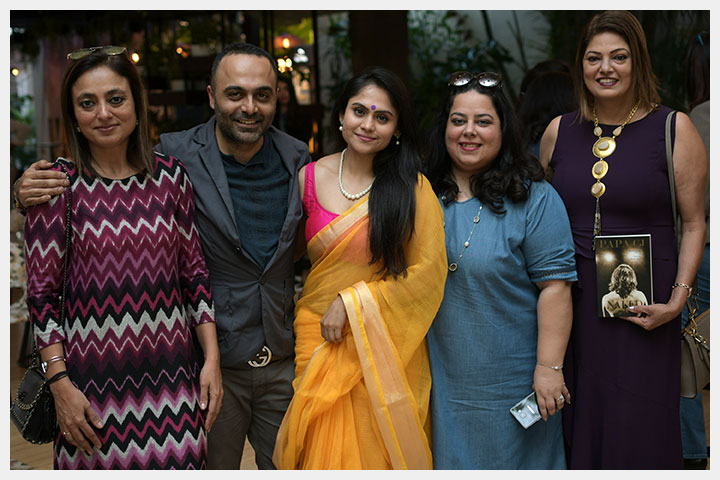 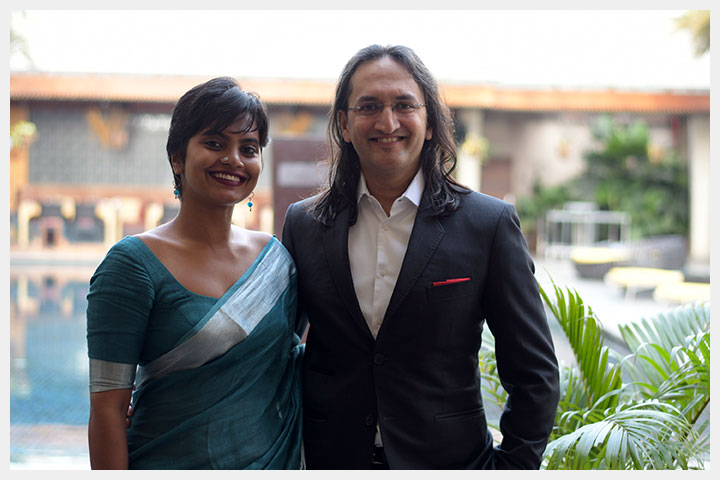