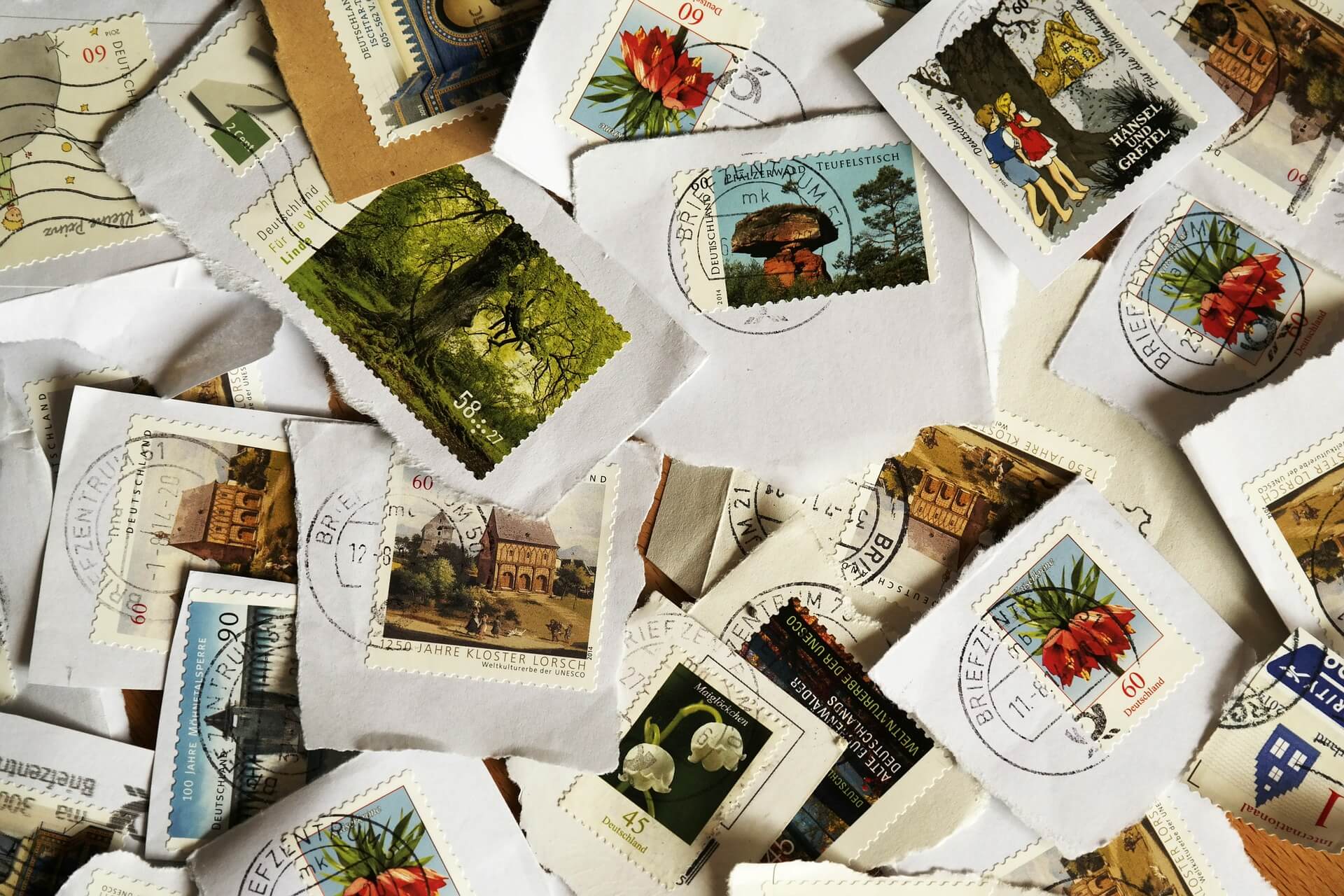 Stanly Gibbons tracks historical prices movements of Great Britain stamps. The Index was launched in 2012 and tracks the value of the some premium rare stamps with prices backdated to 2002. The interesting point here is that the GB 250 has given a return of 13.18% over ten years, and over the last 6 years it has given 89.19% return to investors as the global markets crashed. Stanly Gibbon has created a special index for Chinese stamps, known as China 200 Rare Stamp Index which has given a compounded annual growth rate of 11.6% over 23 years. Philately becomes the new investment of choice for the Asia Pacific. Chinese investors are investing heavily in stamps, earlier until 1976 Philately was banned by Chairman Mao. Starting from the year 2000 the Chinese Government has taken various measures including implementation of various policies to encourage philately. The government even encouraged to start elementary and high school students and teachers to form stamp collecting clubs, to foster interest in the national history.

Rare stamps from various countries are very popular among investors, but most of the wealthy investors are seriously collecting British Stamps. British stamps like Penny Black and Two penny Blue are highly priced stamps. In the recent auction, 77 Penny Red fetched nearly £ 55, 50,000.00 in Hong Kong. The painful truth is that 99.9% of all stamps are worth nothing. Of the remaining 0.1% have great values. Stamp collectors usually collect rare and error postage stamps always as times goes by, the value of these stamps show an increase unimaginably. One of the most valuable stamps in the world is the Tre Skilling Yellow from Sweden which was sold in 1996 for $2.3 million. This famous skilling stamps were printed in green, but accidently one sheet got printed in yellow, which was the colour for the 8 skilling stamps.

India’s most famous postage stamp is the one depicting Mahatma Gandhi of Rs.10 issued by the India in 1978, sold on an auction in Geneva on May 2011 which fetched $205,000.00. This was a service stamp printed in limited edition of 100 numbers for the use of C. Rajagopalachari, the Governor General of India, making this stamp as world’s least printed one.

Philately helps to study the history of the world and it also gives decent returns for good and rare stamps over a period of time.