Fitness Expert Reveals The Best Way to Get Abs at Home: Madhumita Jana 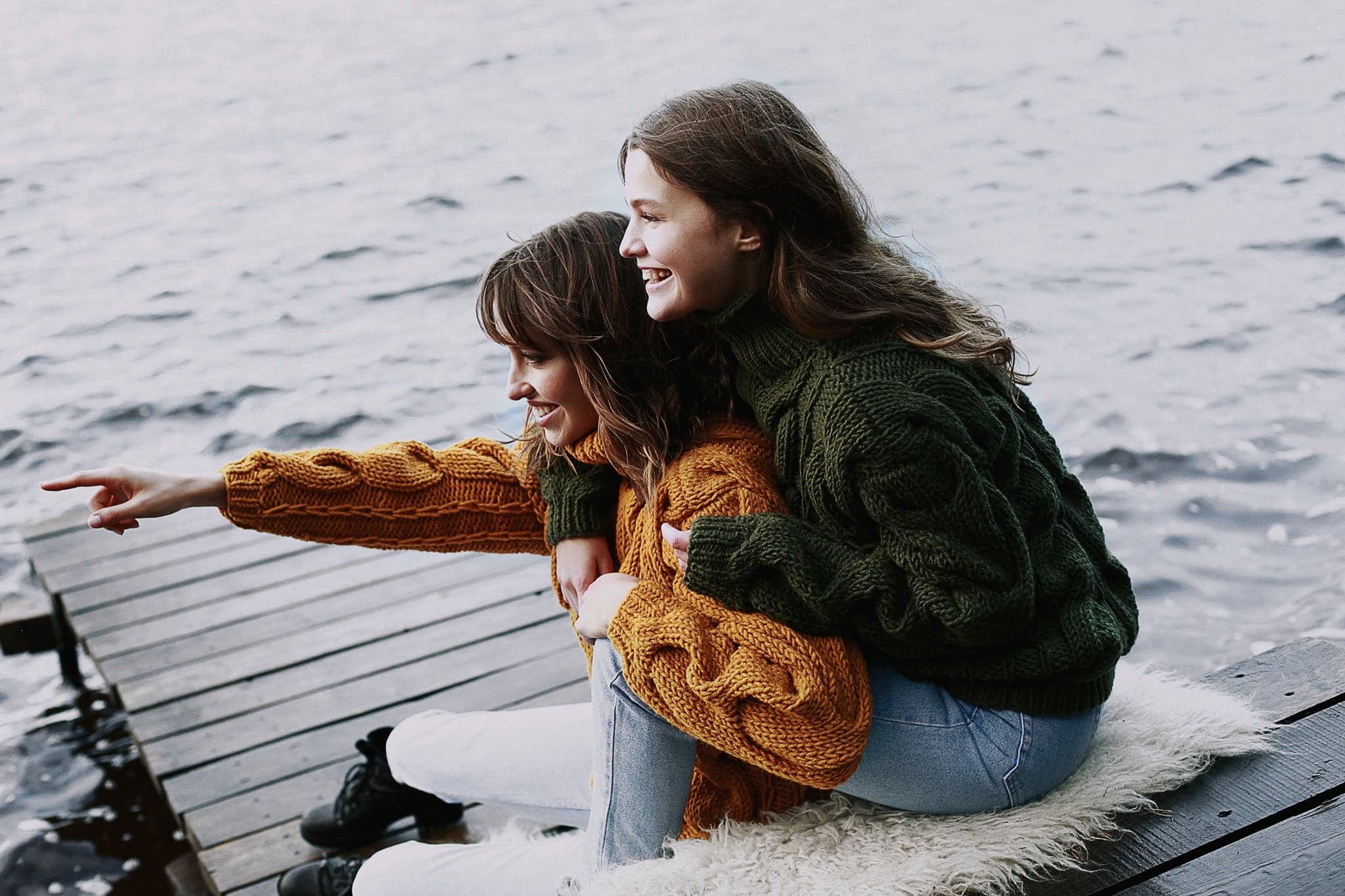 In a country, where everyone’s business is our business, privacy is a concept that people have difficulty grappling with. And if you try suggesting this to the parents of a teenager, more often than not they give you the look as if you’ve lost it.

Why do children need privacy?
Often parents are unable to see their children as individuals who have a personality of their own and end up ignoring their needs. As children grow older, their lives become more complex. Not only are they facing the harsh world, they are also grappling with self-revelation. Just like toddlers explore their toes and fingers and their immediate surroundings, teenagers explore themselves too. They discover their interests, their personality and start building relationships on their own. The learning curve is pretty steep at this stage and to keep up with this, children need space and privacy. It is not only their need but also their right.

Parents have to understand this and not misconstrue their children’s need for privacy. Usually children are not trying to hide anything but just wanting to draw boundaries. Parents should acknowledge this else they would end up hindering their children’s development. If parents cut some slack, it strengthens their children’s self-belief. Cloistering them is only going to hamper their personality from blooming. But of course, cutting some slack isn’t synonymous with cutting someone loose.

Privacy and Trust- two sides of the same coin
We can’t expect to wake up one fine day and hand over privacy to our kids on a platter. The biggest hinderance for parents in allowing privacy to their children is that they feel the kids are not responsible enough. The onus of inculcating this responsibility squarely lies with the parents.

Start as early as possible and by that, I mean when they start walking and talking. Make them a part of decision making especially if it involves them. It could be for something as small as choice of evening snack or picking up clothes for themselves.

When they are in the tantrum-throwing stage, sit them down and explain them the consequences of their action. I had a thinking chair in our window ledge. My daughter has spent her share of time pondering over her actions and things gone wrong. Now we don’t have a physical version of it any longer but she has developed the habit of introspection. I see her retreat into her shell and come out wiser and clearer as to what she wants. Most teenagers have access to technology. The moment you give them their first own device, set the ground rules. Any breach and you withdraw their rights.

Allow the children to falter in controlled settings, let them fall, have weird haircuts and try out bizarre hobbies. Resist the urge to step in and you will be proud to see them dust off and get back on their feet. Provide them with a survival kit so that by the time they enter their teens, their moral compass tells them right from wrong. So that, even when you ain’t around, they can look temptation in the eye and say no to it.

How to give them space?
The answer is simple- just like you’d give space to an adult

The precarious balance
As I said in the beginning, acceding to teenagers’ need for privacy is not the same as giving them a free rein. As you dole out rights, remind them of their responsibilities too. The link between responsible behaviour and privacy should be clear. Any violation demands a withdrawal of rights. PRIVACY IS A PRIVILEGE NOT A RIGHT.

Are they doing their chores and their homework? Is the curfew time being respected? Is their screen time well within the agreed upon limits? You will have your own questionnaire as you move along that your teen will have to necessarily adhere to. Goes without saying that both parties involved have to be reasonable and open to reason.

Ensure that your teen accepts the terms and conditions before signing up and you would have worry less and less about his/ her safety.

When to raise the red flag?
Unusually extreme levels of secrecy, closed doors for far too long, a change in behaviour, finding contraband stuff despite the claims that ‘it ain’t theirs’ should be considered a red flag. This warrants a withdrawal of privileges. Give them a leeway to earn the trust back and take a call over time.

Knowing when to step is possible only if we know our children well. Despite our claims, we tend to lose touch with our kids. Ensure that you are ‘listening’ when the kids are talking (And no hearing ain’t the same as listening). Make time for them. Acquaint yourself with their friends, keep an eye on their school work. Get to know their ‘normal’ if you want to spot the ‘abnormal’.

To be fair, parents are opening up on the idea of giving their children space and often its their concern for them and the protective urge that makes them cross the line. It’s a delicate balance that reminds me of a couplet-
वीणा के तार को इतना मत कसो की सुर बेसुरा हो जाए और इतनी ढील भी मत दो की सुर ही न निकले

(Do not pull the strings of a Veena, a stringed instrument, so tight that it plays out of tune.
Don’t make it so loose either that you can’t play it any longer). 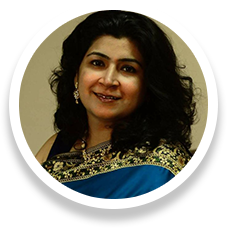 I am Dr. Shivani Salil, an MBBS with an MD in Clinical Microbiology who till recently was working as an Assistant Professor in the Department of Microbiology at Seth GSMC & KEM Hospital, Mumbai.

I would describe myself as a proponent of gender equality in the true sense who believes feminism is an attitude that both the genders need to have if they want to make this world a better place. I value truth and honesty above all else and chases sunsets for the sheer joy of it!

I’m a voracious reader in love with words, both written and spoken. As a child I harboured two dreams- to become a doctor and to pursue literature so I could become a writer. I have loved and lived my first dream and am greedy enough to try living the second one too. My foray into writing began in 2017 and blogging was my first step towards it. A geographical move in 2018 seemed heaven sent as I am now making full use of this sabbatical to explore where my words take me.

Writing has brought me peace, wisdom and a heightened sense of self awareness. I write on a broad spectrum of issues, from parenting to health and relationships to philosophy in both fiction and non-fiction format, across various platforms like Momspresso, Women’s Web, Mumbai Psychiatry Clinic and SheThePeople to name a few. This has also fetched me awards and recognition. I also have a weekly space on the online portal, The Wonder Women World, called Saturdays With Shivani. I try to connect with my day-to-day observations, experiences and musings hoping that they find their way to the readers, in a style that is simple but not simplistic.

To paraphrase Margaret Laurence, when I now say work I only mean writing. Everything else before this was just odd jobs.