So, What Is The Daily Brunch?

An Amazing Chinese Secret For Holistic Health and Wellbeing 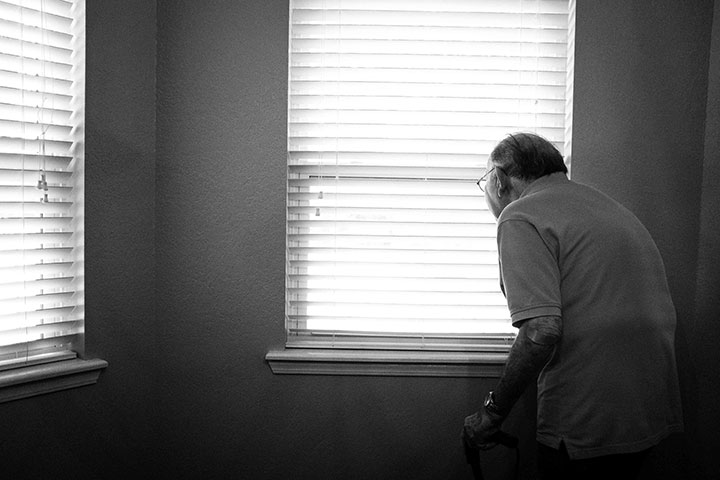 Abandoning the parent by the children became a common practice in India in recent times. The children are abandoning their parents quite frequently and it is a matter of concern now.

According to the ministry of statistics, India has 103.9 million elderly people age above 60. By 2050 India’s population will rise by 20% and India will be home to every sixth human being that is above 60 years of age.

Recently the Delhi high court passes an order stating that… “Adults who live in their parent’s house and abuse them can be evicted from the property”.

Parents often don’t complain about misbehaviour of their children and sometimes children take it for granted.

Savitri is very happy today; her son has come down from USA to take her with him. She is happily preparing sweets and snacks to carry for her grandchildren. Everyone in the colony has heard the tales of how her son is earning in lakhs there and how he had a big car and a big house.

Her son came to her before leaving and made her sign some papers saying that it’s for the new tenant. She has been living alone for the last few years after her husband passed away. She has been eagerly waiting for her son to come and take her to USA. She was not ready to sell her properties which her husband had given her before his death. But, at last, she agreed to let out her house during her absence after much cajoling.

Her son took her to a place looking like a hostel stating that he had to meet someone and will be back after some time. Savitri sat on a bench nearby and waited and waited in vain for her son to return. After a couple of hours passed, an employee of the hostel came to her and told her to accompany him so he can show her to her room. She protested saying that her son will be back and take her with him. The man laughed at her and told her that her son left for the US leaving her in this old-age home.

Savitri was crest fallen but still she asked for a taxi to go back to her residence and after much protest she came to know from the higher authority that her house has been sold and she had nowhere to go. She was at a loss while at the same time completely heartbroken to hear it.

Mohan doesn’t want to go home even after his office is over. One day one of his colleagues asked him, “I’ve been watching you for the past two or three weeks, you laze around the office even after office hours. You are newly married; you should be going home early.”
Mohan couldn’t hold his temper any longer and burst out, “Yaar, what do I do? I’m really fed up with the constant fight between my mother and wife. The moment I reach home, both start complaining about how the other one is creating problems. I don’t really want to go home to hear them cribbing.”

His colleague was at a loss of what to say and he left him alone after consoling for a while.

These are the two scenes which we keep witnessing in our day-to-day life, in newspapers, in TV news or from our contacts.

However, there are a few basic reasons behind this

Nuclear Family
Children from nuclear families don’t have the same values and sense of responsibility towards their families. They lack the basic morality. Parents are lacking somewhere to drill proper family values in the children. Hence, children grow up lacking empathy towards their parents and fail to feel responsible towards them.

Real life fights between daughter-in-law and parents
The constant fighting between in laws and daughters-in-law is a major reason for the distance between parents and children. The nagging in-laws and possessive parents don’t give room to a new couple, often even when the couple gets older. The parents, often being traditional, are not able to adapt to the new ways of the daughter-in-law and sometimes they are way more than protective towards their son to let go of their control over him. The constant tussle between the parents and the wife turns a man detached and he prefers to move away from the family home and ultimately, they get separated from the parents, physically and often emotionally.

Migration to other countries
People often migrate to other countries or other states for professional purposes, and soon they get established there. Sometimes they keep in touch with their parents and sometimes they are not able to keep in touch and often get estranged from them first physically, then emotionally. For them parents become a money machine only and all their interest lies only in their property. For them, parents become a liability while their property lures them.

Mutual respect between family members
Family members must respect one another and give space to each other in order to maintain decorum and peace in within the family. In-laws must let their off-springs grow and respect their privacy. At the same time a daughter-in-law must try to adjust in the new family and adapt their ways to understand her new family.

When they will both mutually accept each other and give them their due respect the family will thrive and become a happy family.

Never give all your wealth to your children before your death
Under the circumstances, it is advisable that parents desist from distributing their entire property among the children before their death. They must prepare a will and execute it only after their demise. 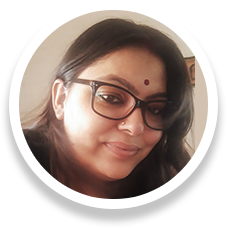