Don’t judge your kids: A mom shares her parenting wisdom 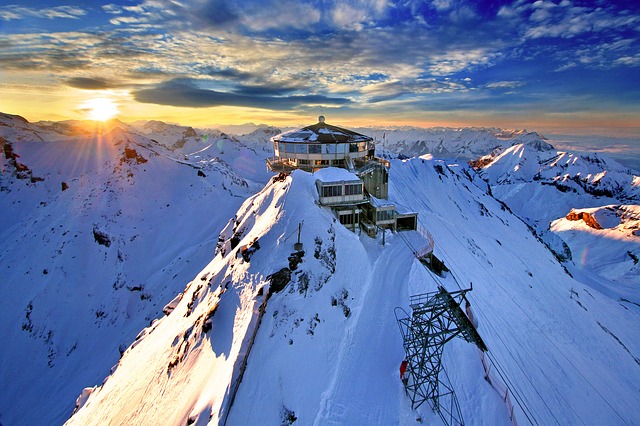 New Delhi, 29 November 2018: Winter season is fast approaching it’s time again for Indian travellers to plan their vacation again. Contrary to the belief that people travel to tropical destinations to beat the freezing temperatures, KAYAK’s data show that holidaymakers are gearing up for a snow-filled experience this winter season,

According to world’s leading travel search engine, KAYAK (KAYAK.co.in), Europe, is not only a popular destination for summer travel; during the winter season, it has also seen an 8% year-on-year surge in searches. New York, London, and Toronto are the top 3 international destinations with a year-on-year increase of 4%, 31% and 50% in travel searches. This pattern suggests that the holidaymakers are keen to experience a snowy Christmas and New Year’s.

Abhijit Mishra, Director of India and the Middle East, KAYAK  commented, “With the onset of winter and long breaks during Christmas and New Year’s, it is a great opportunity for anyone to travel and explore new places. Destinations such as Europe and North America are now popular amongst travellers for a white Christmas with New York topping the list followed by London and Toronto. Within Europe, Reykjavik has also witnessed the highest growth of 137% in year-on-year searches owing to its beautiful natural wonders. This could also be pertaining to the fact that off-season travel brings with it some amazing deals, making these countries perfect for winter travel.”

According to KAYAK’s data, it shows that other North American destinations, including – Chicago, Boston and Vancouver with  31%, 75% and 43% year-on-year growth in searches respectively, are also featured in the list. These cities have a slightly higher average trip duration period of 15 to 23 days, as compared to European cities (traveling days between the range of 8 to 11 days).

To help travellers in making the best travel decisions to their favorite destinations with minimized stress, KAYAK is the tool to go. Users who are looking for inspiration are recommended to use theExplore tool, which helps them find a destination based on their budget and interests. Instead of constantly checking prices from site to site and worrying about missing good deals, KAYAK’s smart travel tools Price Alert and Price Forecast can help you. While  Trips acts like your pocket butler, which allow users to plan smart, manage well, and travel worry-free.