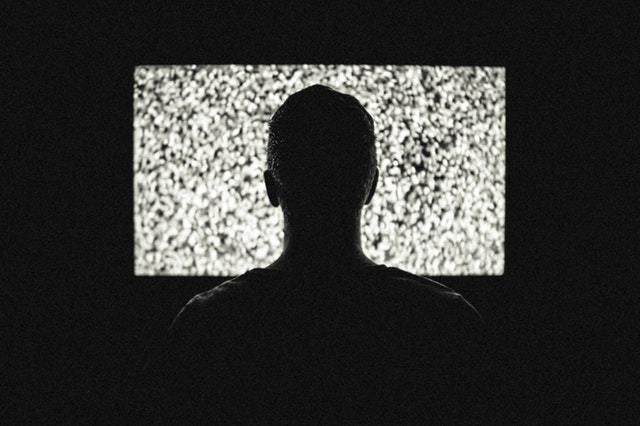 Is media justifying its role?

Media is considered as the fourth pillar of democracy which should act as a watchdog to protect public interests and create public awareness. It should provide truthful and objective information to the public so that they can form rational opinions. Media should never form inglorious alliances but should work as independent bodies. Is media realizing its prowess? Do they know the limitations of their freedom? Are they ensuring that the news spread is not misinterpreted, to avoid any consequential damages? In this article, I will reveal whether media is playing its role and if not, what are the reasons behind it. Indian media is facing burgeoning problems. The whole media seems to be deluged by film-based entertainment and advertisements. The newborn kid of a renowned movie star gets more limelight than hundreds of real-life heroes. I don’t think you might be unaware of the more popular celebrity kids. Why is media covering such irrelevant and glamour driven news? Interestingly, they get a good response from the viewers by showing such trivia news. Media is covering more of Bollywood or cricket personalities than those of army.

Media news showing lifestyles and ideologies of Bollywood personalities don’t seem relevant at all. A person being portrayed as a protagonist creates a cognitive bias in our mind called Halo Effect.That is why such a person seems to be good in every aspect and we tend to idolize celebrities.Along with this admiration develops a curiosity of knowing how their personal lives are and that is why media is able to gain large viewership on such news. It’s very rare for news channels showing positive news because negative news always has an element of surprise in it.

Media which only works for profit considers negative news as good news, whereas good news is considered as no news. This is because of the presence of a negativity bias in the viewers. We tend to give far more attention to a negative information than a positive information. There is a tendency to stay in a negative state of mind, while just ignoring all positives around us. Information overload is also one of the reasons, we tend to ignore the positive or trivial news. Our mind is always occupied by so many things that we are not able to process extra information.

Media tries to focus more on sensational stories like accidents, kidnappings, or murders. All sensational subject matter raised by media are exaggerated and loud. Sensationalism could be considered as an editorial bias, in which news articles are overhyped for mere profits. Raising a controversy or getting an opposition’s view is more common in media channels. It increases the Target Rating Point (TRP), giving more profits to media businesses.

The worst face of Indian media was disclosed on the recent incident of a Bollywood veteran actress’s unfortunate death. They tried to concoct the story on actress’s death on the basis of some incomplete facts. Media channels re-enacted the complete death scene, with eye-catching graphics. Some news channels even went into an extent to reveal new theories leading to the death. Are media journalists expert in investigation and forensics? Definitely not, the whole story was hyped to increase their viewership. Media tried to create narrative bias. Narrative bias is basically presenting a news as a story having a protagonist and an antagonist. The story has a defined beginning and end. In the above case, media applied a narrative structure to an ambiguous case. In this way, they suggested an easy way of all sequences with a proper cause and effect relationship. Also, adding an extra flavor to the case attracted more and more viewers.

Media often portrays non-issues as only available issues, while real issues are never brought in front of the public. This could be best understood on the basis of availability heuristics. The repeated portrayal of an issue makes it easier to bring to mind. We also think of more available news, which is easier to remember as more important or prevalent. The news that is not available to us, is thought as not happening.

We only see what we want to see. This tendency to find or recall information in a way that confirms to our pre-existing beliefs or hypotheses is referred to as Confirmation Bias. We can do anything to avoid chaos in our mind. Media knows this well, so they get us to feel rather than think. They tend to target those emotional aspects to make us conform to them.The correctness of news is also a question. It’s impossible for a reader to navigate through the depths of news without coming across sensational headlines. Media is a sine qua non in a democracy. If it misinterprets a major issue, it might have larger consequences. There is no ombudsman to respond to complaints of viewers. A major drawback in media is that it does not cover itself.

Mark Twain quoted “A lie can travel halfway around the world, while the truth is putting on his shoes”.Our desire for quick answers may overpower the desire to be certain of its validity. Media also suffers from the problem of circular reporting, where one reporter copies from some source and this news travels further and finally at some point the information is perceived to be coming from multiple sources. The credibility of media houses is at a stake. They should realize their responsibility and limitations of their freedom. The focus should be to build an efficient democracy.

Aditya Pratap Singh Rajawat, an Undergraduate Student from Indian Institute of Technology, Kanpur, is a technophile, who loves reading and problem-solving.

Are You Tired Of Creepy DMs? So Are We. #IgnoreNoMore a movement by Malini’s Girl Tribe

Book Writing and Publishing For Aspiring Writers In India: Rooprashi

What Is A Hearing Aid And Why It Is Important To...

HOW TO Stop Caring About What People THINK. 5 Proven Ways...

CREATE YOUR DESIRED LIFE Today. Live a life without REGRETS

A Book That Can Change Your LIFE

Great Skincare Routines for Women Over 40

A Nostalgic Thought About Reading And Books

Understanding Your Sexual Orientation Is Important