Fiction To Fact: The Fault In Our Stars In Real Life

This Independence Day, enjoy a long weekend with exciting offers at Atlantis, the Palm

How To Make The Perfect Baked Brie 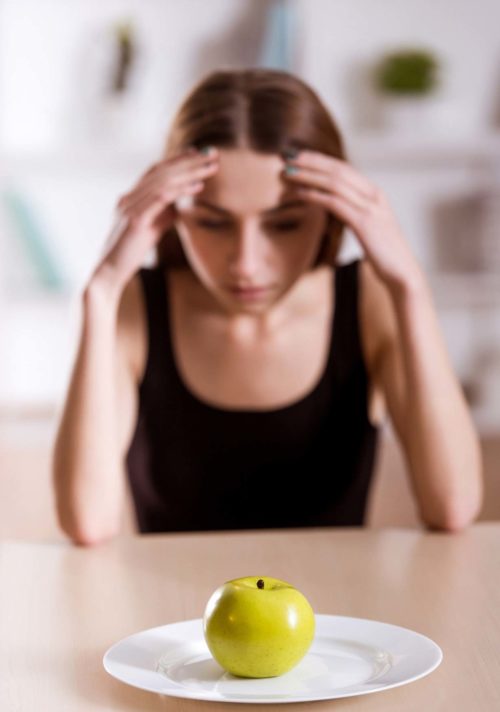 When we hear the term Eating Disorder, it is often assumed that they are lifestyle choices which in fact is a great misconception. Apparently, eating disorders are mental, emotional and physical issues which can be fatal and permanently damaging to the person. Can you believe that some of the world’s most beautiful, famous celebrities including Lady Gaga, Lindsay Lohan, Jessica Alba, Demi Lovato etc. have confessed to being victims of Eating Disorders?

A person with an eating disorder tends to make their weight and physical attributes a focal point, which results in the decision of taking unhealthy eating choices. Eating disorders are categorized into three-Anorexia Nervosa, Bulimia Nervosa, and Binge eating disorder or even a combination of the above.

People with Anorexia nervosa or anorexia are obsessed about their weight and what they eat. This serious eating disorder is characterized by an intense fear of gaining weight and having a distorted body image in mind. Regardless of how skinny they become, it isn’t enough for them.

Bulimia is a potentially life-threatening disorder in which people have a tendency to eat large amounts of food and forcefully throw up or engage in excessive exercise or misuse laxatives to get rid of those calories.

Binge-eating disorder(BED) is the most common eating disorder. Unlike bulimia, you don’t force yourself to purge or fast after binging. Instead, there is a compulsion to consume large quantities of food on a regular basis, even when they are not hungry. They tend to feel ashamed about their weight and thus tend to resort to binge-eating. It is normal for almost everyone to overeat once in a while, but when this habit turns into a regular pattern, it is then termed as binge-eating.

Statistics reveal that ninety percent of cases involve women with its start around the age of sixteen. Peer pressure and the media’s obsession with super thin models are the main culprits!

What are the causes of eating disorders?

We are familiar that eating disorders are a combination of genetic, psychological and environmental factors. Social issues such as the manner of portrayal of women to be thin is highlighted everywhere, makes the person feel conscious about their body. The risk factors which trigger the onset of an eating disorder are listed below:

How can you spot a person with an eating disorder?

Eating disorders are pretty complex and involves a lot of factors. If not treated, it can have a negative impact on the person’s life at all levels-personal and social.

What can you do to help someone with an eating disorder?