Beekeepers Give Nature a Boost 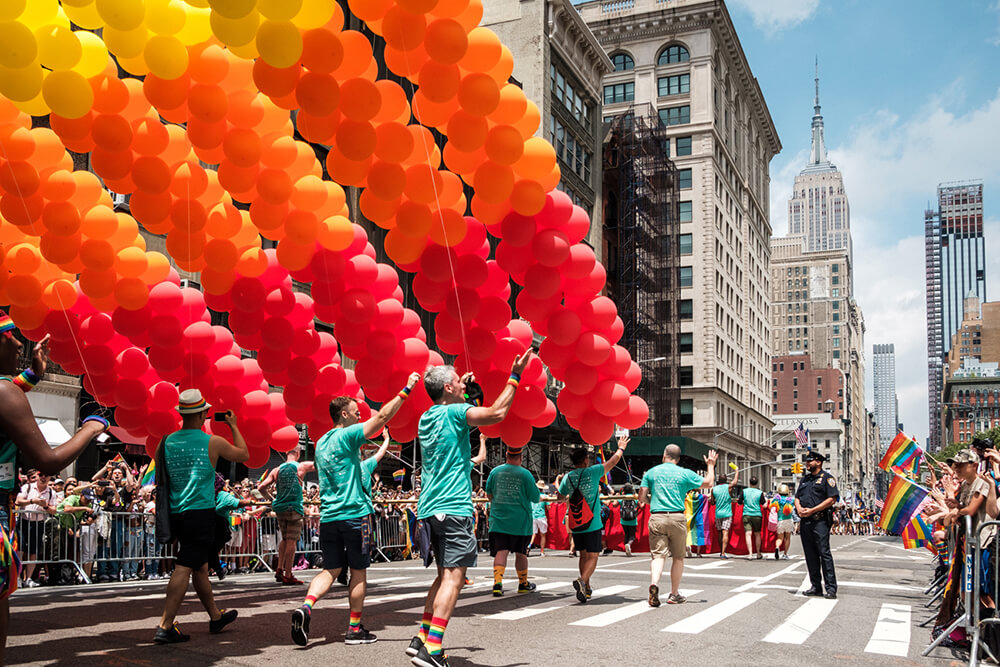 May 7, 2019 – WorldPride, which takes place periodically in cities around the world, is one of the most anticipated celebrations for the LGBTQ+ community. This year, to honor the 50th anniversary of the Stonewall Uprising, New York City will play host to what’s destined to be one of the largest gatherings of love, pride and protest in the world. Keeping track of all the citywide events can be mind-boggling, so we put together a WorldPride cheat sheet. Read on for all you need to know about WorldPride 2019 in NYC.

When is WorldPride?
There are Pride events scheduled all June long across the boroughs, but the most significant stretch kicks off with the WorldPride Opening Ceremony on Wednesday, June 26, at 7pm. It’s a ticketed fundraising event at Barclays Center in Brooklyn, with performers including Cyndi Lauper and Ciara. The closing ceremony will be in Times Square on the evening of Sunday, June 30—an event that’s open to the public. Melissa Etheridge and Jake Shears headline the show.

When is the Pride March?
The Pride March is on Sunday, June 30. The official step-off time is at noon. The Pride March begins at the intersection of 26th Street and Fifth Avenue in Manhattan. This year’s brand-new March route heads south from its starting point to 8th street before turning west, crossing Sixth Avenue and veering down Christopher Street—a historic LGBTQ+ stronghold. After going past the iconic Stonewall Monument, the March will head north onto Seventh Avenue, pass by the New York City AIDS Memorial and conclude in the heart of Chelsea, on 23rd Street and Seventh Avenue.

What other big events are part of WorldPride?
There’s a lot happening. For a full list of all the WorldPride throughout June, check out our Pride Calendar. Here are some of the highlights:

· Rally: Stonewall 50 Commemoration is a free event in the West Village streets where the    Stonewall Uprising occurred. Held June 28, it will feature speeches and appearances by      activists, organizers and politicians.

· Pride Island starts Saturday, June 29, at Pier 97 on the western edge of Hell’s Kitchen.        Grace Jones will headline. The sold-out event continues on Sunday, June 30, with more      musical guests to be announced.

Reasons to Go to WorldPride 2019 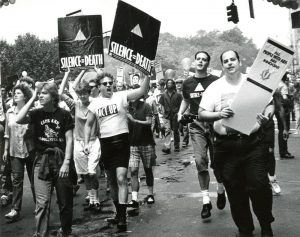 It’s Historic
Fifty years ago this June, the Stonewall Inn was raided by the police, a routine shutdown on the basis of “lewd and immoral acts.” But something was different that night: LGBTQ patrons fought back, battling the police, protesting in the streets and standing up for their rights. The first NYC Pride March was held a year after Stonewall, beginning a tradition of protest, visibility and bravery that continues with this year’s event—which will also be one for the history books.

It’s Epic
WorldPride will be unforgettable, with a thrilling array of events on offer. Come to see the Stonewall 50 exhibit at the New-York Historical Society and the Brooklyn Museum’s survey of art after Stonewall. Celebrate with performances by Grace Jones, Teyana Taylor, Cyndi Lauper, Ciara, Chaka Khan, Jake Shears, Melissa Etheridge and many more. Take part in family events, rallies and demonstrations, and dance the night away at parties all over town. (For a full list of happenings, see our calendar.)

It’s Urgent
Make yourself visible and lend your voice to the millions around the world demanding equality for marginalized people. While LGBTQ+ implies a focus on those identified by their sexual orientation and gender, know that the rainbow flag, the March and the protests are for anyone who has ever felt like they don’t belong.

It’s Supportive
Anyone can be an ally. It’s not just straight people—gay men can be allies of trans people, lesbians can be allies of gender-fluid folks and, ultimately, we can all be allies of everyone else. There’s always something you can do: come to the parade, donate to a variety of charitable organizations, dance all night—even wear rainbow socks under your slacks when you go to work.

It’s Expressive
Pride always presents an opportunity to showcase colorful costumes and promote bold, queer identity. This year, expect to multiply that by millions. So go ahead and break out of your shell—wear that unicorn headdress, those silvery tassels or those glitter heels. This year at WorldPride, the biggest celebration of its kind, find the true you, whoever they may be, and express it. Get out and get loud!

It’s Fun
While it’s imperative to remember the significance of Pride—the history, the political implications, those who’ve fought and those who continue to fight—we’d be remiss not to mention just how all-out fun WorldPride NYC will be. There’s the music, the costumes, the crowds, the legends, the photos, the floats, the parties and, of course, the energy of millions converging to celebrate. Expect a carnival of love and protest against the backdrop of New York City.