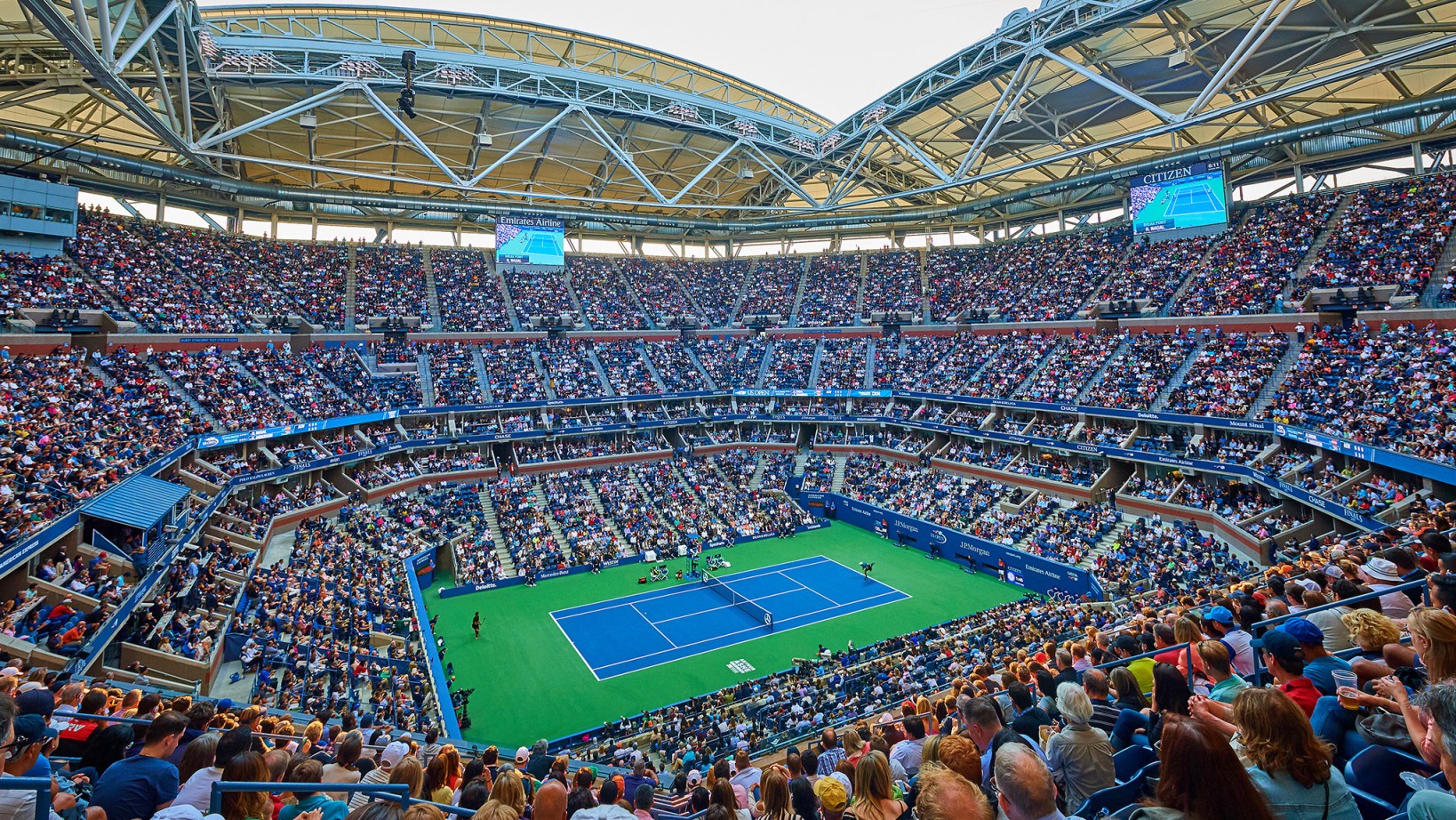 July 24, 2018 -August is the perfect time of year to visit NYC—crowds are lighter because many people have ventured off to the beach or taken a family vacation before the new school year begins. But there’s still plenty of events to enjoy. Among these is Summer Streets, a weekends-only event that opens up major thoroughfares to pedestrians and cyclists. August also means the return of the Charlie Parker Jazz Festival, Central Park Film Festival, AfroPunk Fest and US Open Tennis Championships. And don’t miss Amy Schumer kicking off the first season of outdoor shows at the new Seaport Pier 17 Rooftop or the Leslie-Lohman Museum photo exhibition Donna Gottschalk: Brave, Beautiful Outlaws, which documents the uprising of lesbians in the 1970s. For details on these and many other happenings, read on.

Summer Streets
Aug 4—18
For three Saturdays in August, the sounds of honking horns and idling delivery trucks give way to the gentle footfalls of pedestrians and the ring-a-ding-ding of bicycle bells. From 7am to 1pm, a corridor connecting Brooklyn Bridge to Central Park—long stretches of Lafayette Street and Park Avenue, and a few connecting streets—will be closed to motor vehicles and open to the public for biking, strolling, dancing and aimless peregrinating. There are also “rest stops” along the way, offering activities and entertainment galore—musical performances, a water slide, bicycling, a climbing wall and a 165-foot zip line.

Coca-Cola Generations in Jazz Festival
Aug 30-Sep 30
The 2018 lineup of this jazz festival, meant to inspire younger performers and audiences, includes shows by Ulysses Owens, Jr. THREE; Ulysses Owens, Jr. Big Band; and Louis Hayes. Visit their website for more information on who else is performing, including which legends will be celebrated in song.

US Open Tennis Championships
Aug 27— Sep 9
The US Open, by far the nation’s biggest tennis tournament, returns to the USTA Billie Jean King National Tennis Center August 27 through September 9. The Grand Slam event brings together the world’s best players along with great food, kids’ activities and musical performances, and draws fans from around the globe. Tickets go on sale at 9 am on June 11. To buy them, visit ticketmaster.com.

Disclaimer: The Daily Brunch does not hold the rights to the image or the content.