How Giving And Receiving Criticism Can Make Or Break You

Unveiling The Connaught, New Delhi – IHCL SeleQtions in the presence of IHCL MD and CEO Puneet Chhatwal, and actor-author Anupam Kher and esteemed...

Guide to Fixing the Most Common Baking and Cooking Mistakes 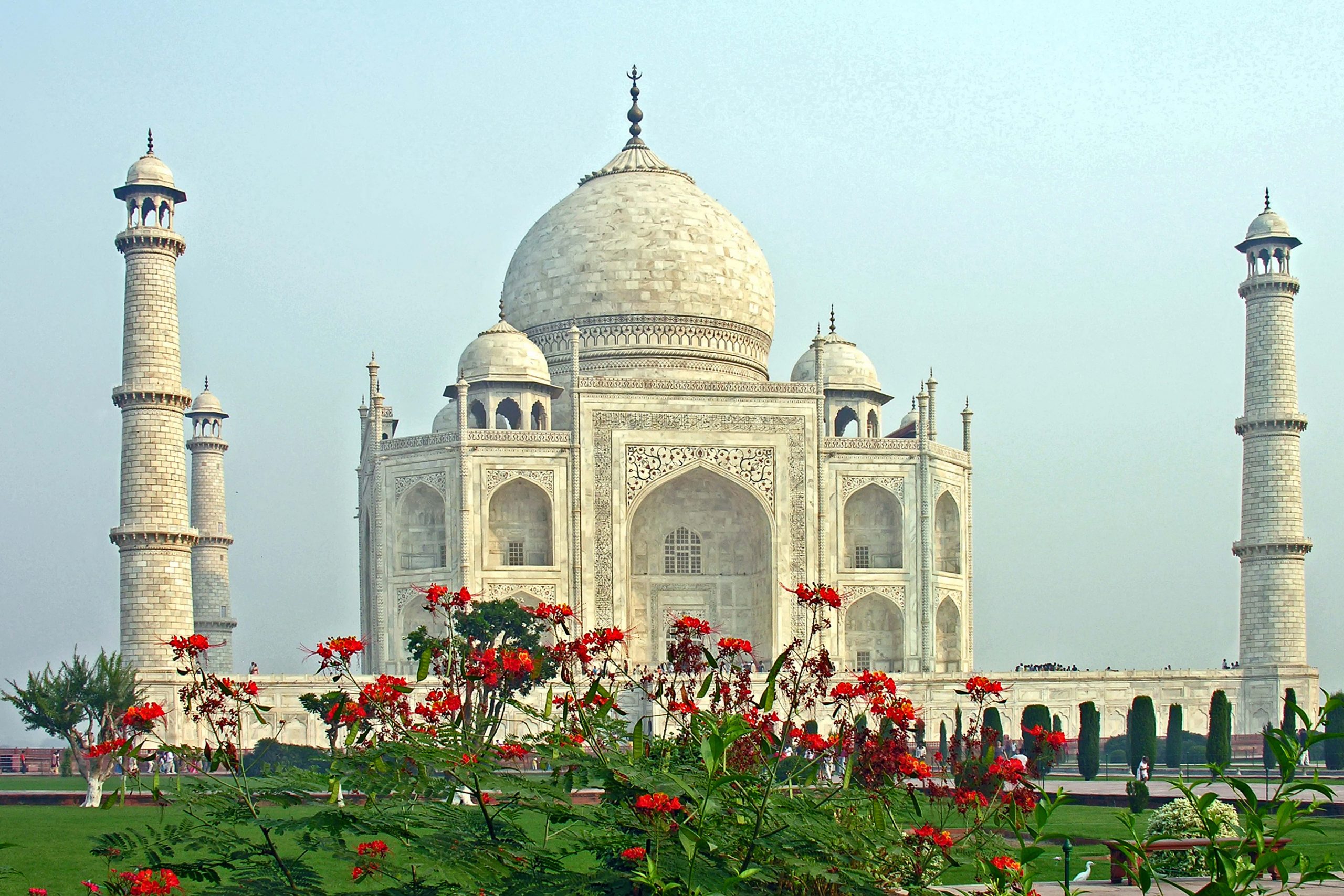 Despite all our differences and issues, every time we hear the rendition of our national anthem “Jana Gana Mana” we get goosebumps as we are reminded of the great legacy and great sacrifices our forefathers have made for us. Here are some reasons why your chest should swell in pride every time you realize you’re an Indian!

Honestly the list should’ve begun with the mention of algebra, but let’s get real. People love food more than they love maths. India being the poster-country of ‘unity in diversity’, extends the same courtesy towards its gastronomic delicacies. And wherever Indians go, they take their gastronomic prowess with them. I mean, ‘chicken tikka masala’ is almost the national food of Britain! And not only do we have a plethora of dishes heavily backed by tradition, when chefs give it a modern twist, our country only adds another addition to its repertoire! The land of spices, with every region surpassing the previous, even if you’re not an ardent foodie, close your eyes and just imagine the range of dishes spanning across the length and breadth and I guarantee you just the very expanse of it would make your head swim.

Did you honestly think India was just a country where Brahmagupta used zero for the first time? Wrong!!!! India invented calculus, trigonometry and algebra. It has been recently discovered that calculus was actually discovered in the 14th century and quadratic equations were used as back as in the 11th century.

Okay, china beats us in population, but we’re a nation with a staggering 1.2 billion people. And as soon as you turn 18, not only can you drive, but you can vote. You can go up to that ballot box and vote for who-ever you want and nobody can say anything about it.

There’s more to it than just the quintessential ‘bichde hue bhai’ of Bollywood! Not only does it attract more than approximately 150 million each year, but it surpasses Mecca, when it comes to a peaceful religious gathering.

Literally! Originating as the Indus valley civilization India through its various invasions, has been continuing as the oldest civilization. And there’s a reason why Gandhi ji propagated ‘Ahimsa’ or non-violence. India has been invaded, colonized, torn apart but never in a thousand years has it invaded anyone. We live and let live. Quite literally.

A sobriquet for the film industry located in Mumbai, not even counting the regional industries, the Gross box office collection is approximately 550 million USD. Not only does it produce entertainment and employment, it also has become a benchmark for worldwide recognition for our country.  Over 1000 films are made in India, every year. We are a nation with ever and over flowing creative juices.

The largest number of scientists and engineers are from India. Apart from United States and Japan, India  also happens to have indigenously built a super-computer. And we do export softwares to over 90 countries around the world. 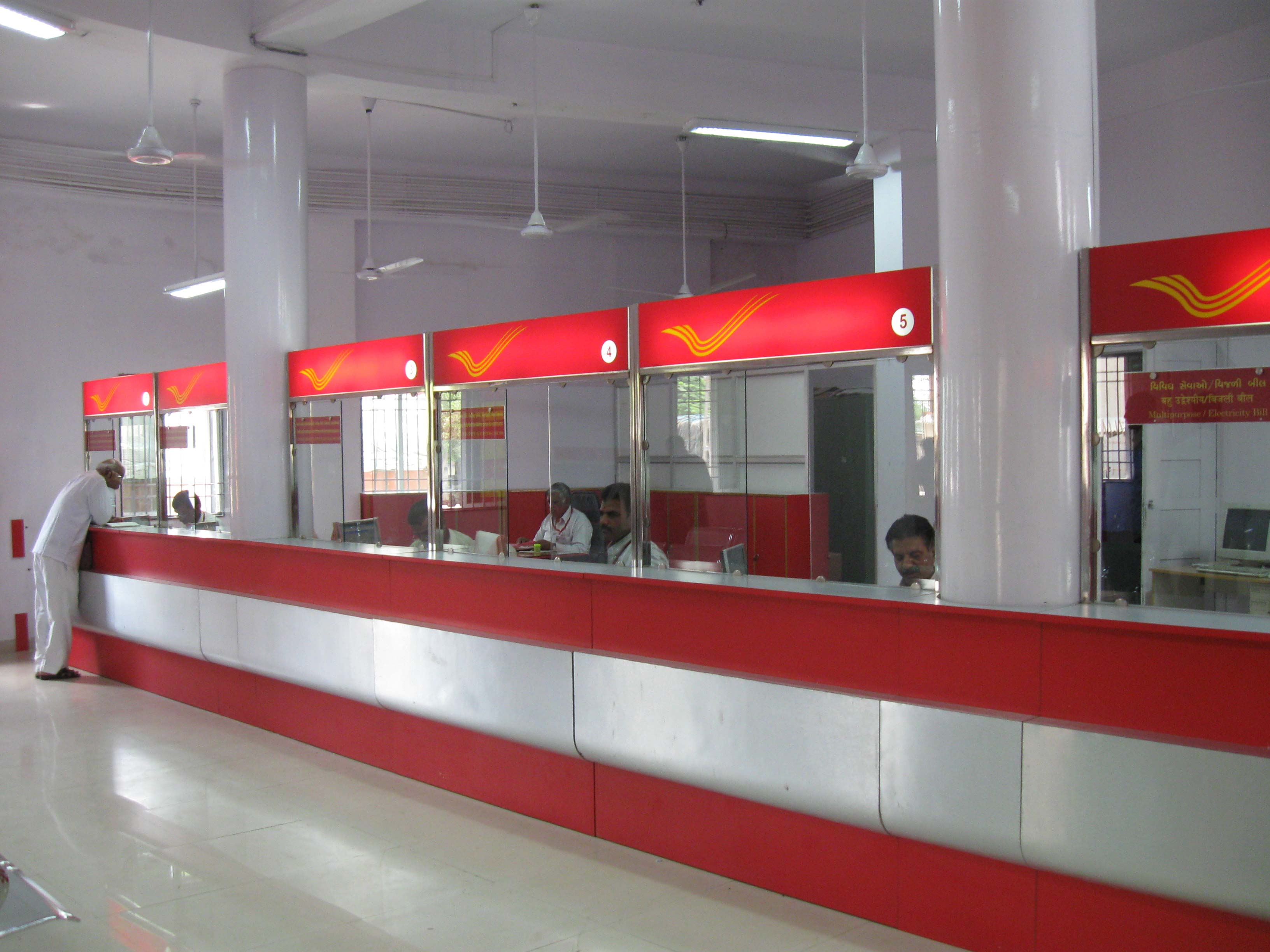 India is the country with the largest postal service with over 154,866 post offices.

Not only is majority of the coal reserves located in India, but the country takes good care of utilizing its renewable resources being third largest user of solar photovoltaic cells, the ninth largest thermal power and the fourth largest wind power consumer.

Only sixty nine years post independence, India’s economy is rapidly progressing and not only did its GDP surpass that of china’s in 2015, the Indian railways remain a pioneer in employing people- over a million per year.

DISCLAIMER: NO CHANGES HAVE BEEN MADE TO ANY OF THE IMAGES