How to Improve Your Concentration

Our Muse of September is a firebrand and a person of serenity at the same time. She exudes confidence like no other and is a true visionary, an ambassador of brand India and endorses traditional ancestral wisdom. In 2012, she was voted as one of the 50 most powerful people in India by People magazine. She is one of India’s most renowned nutritionist and would nonchalantly ask you to ditch that quinoa and kale for rice, ghee, mangoes and cashews. Few people in the nutrition, fitness industry have created as many ripples as Rujuta Diwekar especially in Bollywood.

Born in a humble Maharashtrian family to an Engineer father and a Chemistry professor mother, the 38 year old Rujuta Diwekar is what they call a self-made woman. Ever since she finished school, she knew that the fitness world was where she wanted to be, and the seeds of this aspiration were laid very early on. This fitness guru recounts instances of all the times she had spent on her grandparent’s farm, learning about the crops on the land, helping with the entire harvesting process. She credits her clear-headed approach towards food, health and diet to her upbringing, particularly her parent’s and grandparent’s insistence on eating local, fresh and traditional food. She always advocates going back to the basics and eating what your grandmother would prepare for herself. 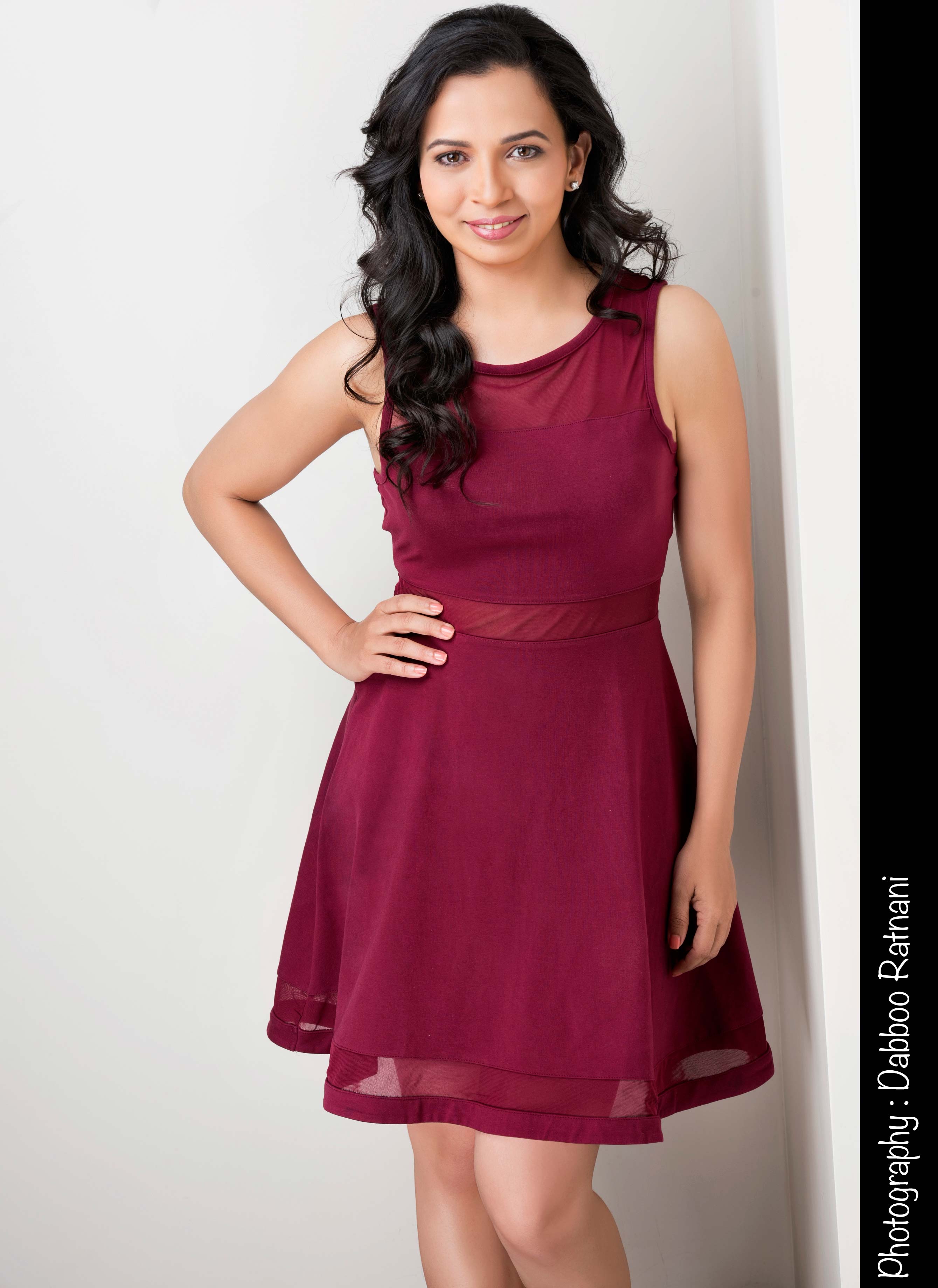 Over the years, she has interacted with and taken on clients that form some of the most important and impressionable people in the industry, the most notable being Kareena Kapoor Khan, Anupam Kher, Alia Bhatt,Shahid Kapoor, Saif Ali Khan etc. During the year 2004, she was also consulted by Anil Ambani himself. How is that for an impressive resume?

But Rujuta Diwekar is not just defined by her client list, as impressive as it may be. Her entire academic profile is just as extraordinary. She completed her Undergraduate program in Industrial Chemistry at the Ruia College, and went on to become one of the first people to complete her Post-graduation in ‘Sports science and Nutrition’ from the Mumbai University. In the year 2010 she completed the Sports Nutrition course from the Australia institute of Sports in Canberra. Rujuta Diwekar holds an impressive ‘Nutrition Award’ from the Asian Institute of Gastroenterology in Hyderabad, and she also happens to be the winner of the Mata Sanman Youth achiever award from The Maharashtra Times. She has her own marathon training group as well as some international outdoor training programmes.

Diwekar, being a logical woman, does not support or believe in the modern “miracle” weight loss treatments. In a number of interviews, as well as in her best-selling books including “Don’t Lose your Mind, Lose Your Weight”, “Women & the Weight Loss Tamasha”, “Don’t Lose Out, WorkOut!”, she actively advocates against crash dieting and “miracle weight loss” fads . One of the most positive aspects of her entire approach to the whole diet plan is healthy traditional foods, conscious eating, and sustainable living.

Eating locally sourced food is at the heart of her teaching as it is more practical and sustainable. She heavily advocates her philosophy of eating more in order to lose more weight, that is, eating multiple small meals throughout the day instead of three large meals. Of course, she is of the opinion that no two bodies work the same, and hence believes that every individual’s diet plans should be tailor made for just them and nobody else. Eating sensibly is the one thing she tells every single person asking her for advice on shedding those extra pounds. She also talks about the need to do strength training as compared to cardio for burning fat and building lean muscles. This is especially beneficial to women for maintaining a fit and toned body for any age category as well as for keeping diseases at bay.

Although her books have sold over 400,000 copies and been translated into at least 4 different languages, Diwekar believes that her work is nowhere near done. Although she is a pivotal name across the entire world right now, she continues to say that she has much to learn in the way of life and food. In fact, her humility is what fuels her to take occasional breaks from her busy schedule in order to learn about the latest developments in the health and nutrition world, as well as grow and expand her horizons as much as she can. The world deserves more inspirational and determined women like her!