The Stigma Of Having Hearing Aids!

A Book That Can Change Your LIFE 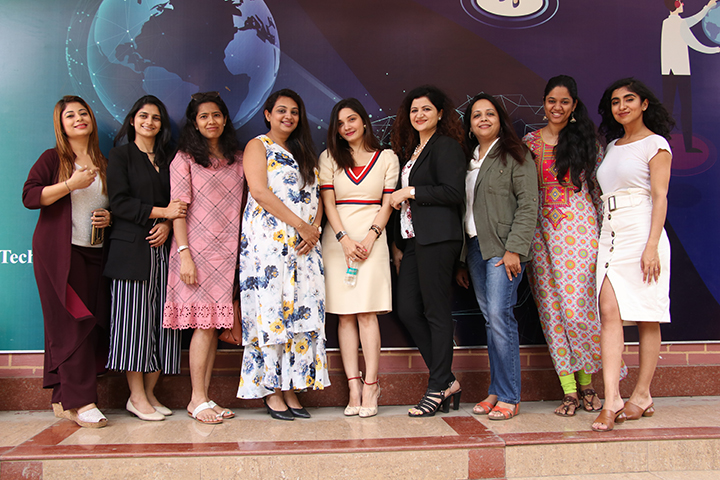 Gender equality, economic empowerment and work-life balance: These were some of the aspirations that were put on the table during the International Women’s Day panel discussion that took place at Thakur International School- Cambridge (TISC), a Mumbai-based educational institution. At a time when women’s voices are rising all around the globe, the day was commemorated acknowledging women’s achievements while reflecting on the theme ‘Rise of Women Entrepreneurs in India’. 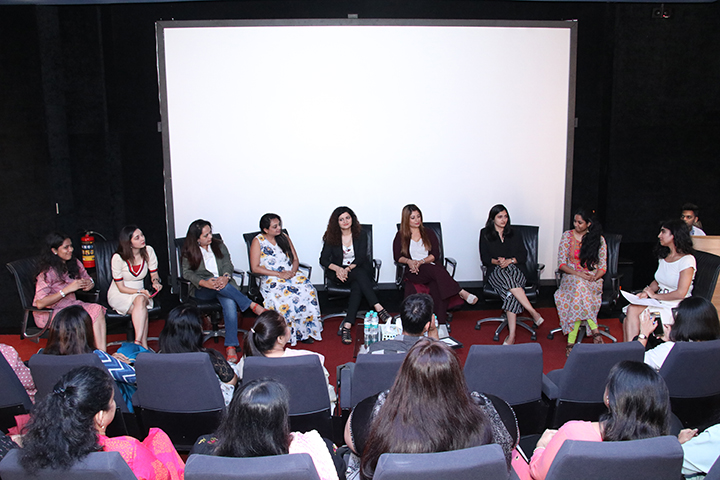 The discussion provided a high-spirited platform to explore the growing hub of opportunities awaiting women in modern-day India. In the recent years, women entrepreneurship in the country has witnessed a mammoth growth. Women owning and running businesses is no longer an alien phenomenon.

The panellists exchanged views on women who break shackles to aim big and realise their dreams. In a country where women constitute 14 per cent of the entrepreneur base, many awe-inspiring stories were talked about. While there are some women who are lost in oblivion due to fear and pressure, and lack of conviction, there are many others out there who have taken the plunge, stuck to their dreams and set an example.

Topics of discussion at the conference included: ‘Views of mompreneurs on creating a balance between motherhood and entrepreneurship’; ‘Steps parents can take to tackle the society’s in-built biases’; ‘Use of social media to build an enterprise for the modern women’; ‘Role of the community in the life of a mompreneur’ amongst other insightful topics. 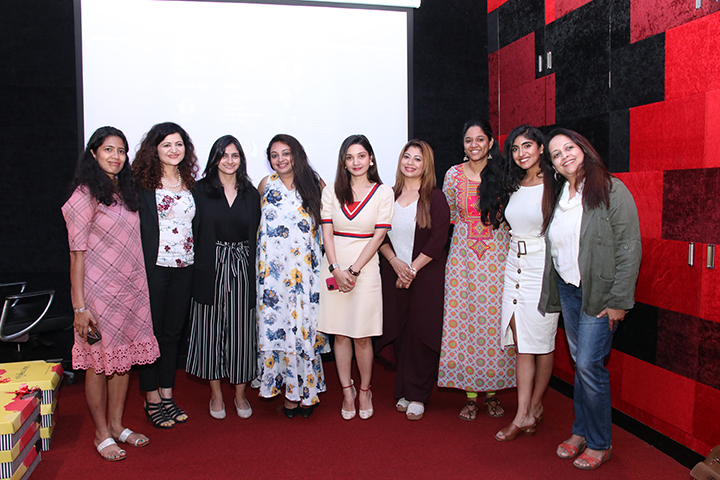 The session also revealed the role of social media to build and grow an enterprise. Working with smart people and always believing in ‘together everyone achieves more’ were other points that were highlighted.  A lot of tips and tricks were also discussed that would help women balance motherhood and entrepreneurship. The mompreneurs in the panel revealed that delegating responsibilities, and sharing parenting duties and household chores is the secret to achieve a work-life balance while others expressed the necessity to tackle biases from an early age to raise more enterprising girls.

The discussion ended on a happy and cheerful note reiterating certain female-centric issues that budding entrepreneurs could address with their future ventures. There was a celebrative vibe in the air as strong, boss women from various fields got together for this ‘heart-to-heart’ discussion.