Explore Alimentarium-The Food Museum, Virtually this Nutrition Week! –The first museum for food and nutrition in the world–

The Fairness Of Being Unfair

Moving Out Can Be A Very Hectic Job in Itself; Do Not Make It More Challenging 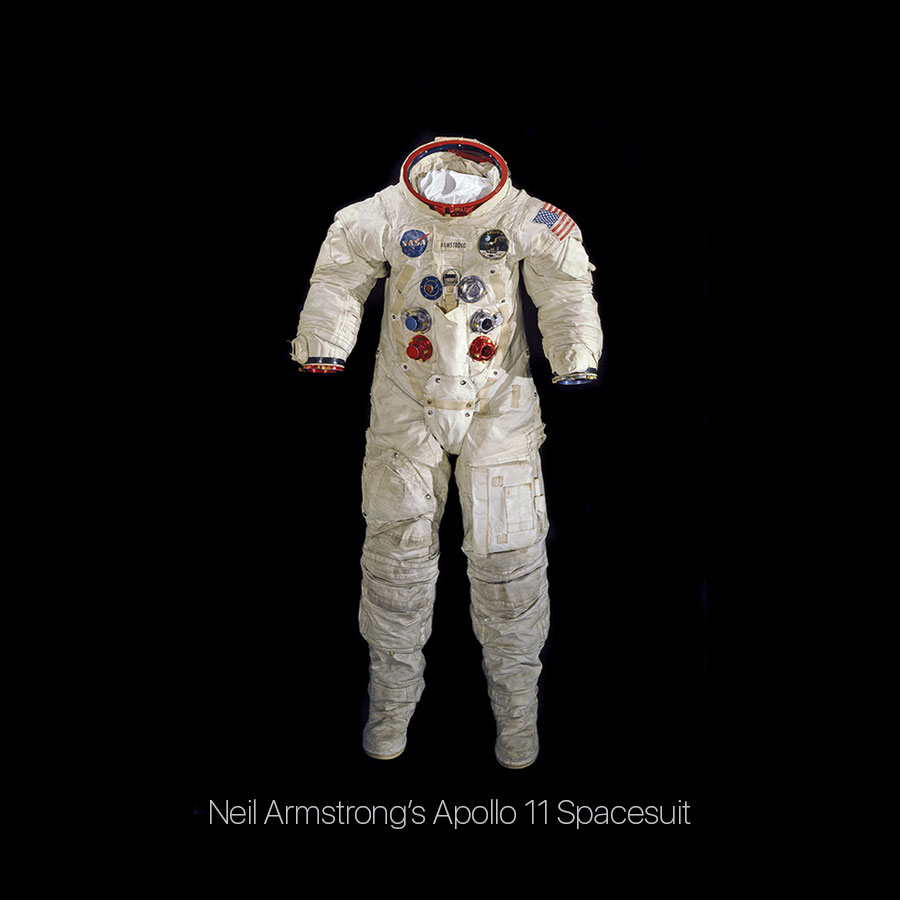 The National Air and Space Museum announced additional details for the celebration of the 50th anniversary of the first moon landing. The museum’s five-day celebration in Washington, D.C., will include the “Apollo 50 Festival” on the National Mall, July 18­–20. Anniversary events will culminate July 20 with a late-night event at the museum to celebrate the exact time the first steps occurred. Regular updates will be posted to the museum’s website.

Neil Armstrong’s Apollo 11 Spacesuit will go on display Tuesday, July 16, for the first time in 13 years. The suit’s conservation was funded by thousands of public donations through a Kickstarter campaign in 2015. A state-of-the-art display case and mannequin were created to help protect the fragile suit while on display. It will be on view near the 1903 Wright Flyer until its future home, the “Destination Moon” exhibition, is completed in approximately 2022.

Visitors will be able to relive the historic mission in real-time through state-of-the-art digital simulations, created by Analytical Graphics Inc., on the museum’s 16-by-12-foot media wall in the Boeing Milestones of Flight Hall. The visualizations will allow visitors to learn about key mission milestones and follow along with the actual flight communication transcripts.

The museum will host a screening of “Ready Jet Go!,” the award-winning animated space-themed PBS KIDS series, at its Lockheed Martin IMAX Theater, Wednesday, July 17, at 5 p.m. The screening of “Ready Jet Go!: One Small Step,” a special to help mark the 50th anniversary of the moon landing, features a live-action interstitial from the museum. After the screening, there will be live music performances followed by games and a meet and greet with Jet, the series star; Amy Mainzer, NASA JPL and the show’s science curriculum consultant, who also appears in live-action interstitials in each episode; and Christyl Johnson, NASA Goddard.

The museum, partnering with NASA, will host the “Apollo 50 Festival” on the National Mall, July 18–20. The festival will include hands-on exhibits and activities, costumed characters and live performances on stage by “Ready, Jet, Go!” and other exciting speakers, including Adam Savage, ISS astronauts, authors, NASA scientists and engineers, with more special guests to be announced. More than 20 tented displays will line the Mall between Fourth and Seventh streets, with displays by NASA, Boeing, Raytheon, The LEGO Group and “Ready, Jet, Go!.”

“One Giant Leap: Space Diplomacy Past, Present, Future,” a museum program in partnership with the U.S. State Department and the George Washington University, will be held at the university’s Lisner Auditorium, July 18. The panel will include Michael Collins, Apollo 11 astronaut and former assistant secretary of state for public affairs; Ellen Stofan, John and Adrienne Mars Director of the National Air and Space Museum; and Charles Bolden, U.S. Science Envoy for Space and former NASA administrator, and will be moderated by Teasel Muir-Harmony, Apollo curator at the museum. The event will be free and tickets will be available starting June 24.

The museum will present “Discover the Moon Day!” Friday, July 19, a program of educational and fun family activities where visitors will be able to interact one-on-one with museum scientists to learn about lunar exploration, research and missions. Visitors will also be able to start at the lunar module, on display in the museum’s Milestones of Flight Hall, and “retrace” the astronauts’ steps, visiting stations along the same route the astronauts walked on the moon.

Saturday, July 20, the museum will host “The Eagle Has Landed,” a free late-night celebration, 8 p.m. to 2 a.m. Activities will take place throughout the museum, including astronaut costume designing, trivia and scavenger hunts, science demonstrations from museum staff, stargazing at the Phoebe Waterman Haas Public Observatory and an Apollo 11-themed musical performance by electronic-duo Quindar. A countdown at 10:56 p.m. ET will celebrate 50 years to the exact time Neil Armstrong set foot on the moon.

For more information about all the museum’s Apollo Anniversary plans and Apollo historical content, visit

Support for the museum’s Apollo 50th-anniversary programming is generously provided by Boeing with additional support from Raytheon.

About Destination DC: www.washington.org
Destination DC, the official destination marketing organization for the nation’s capital, is a private, non-profit membership organization of 1,000 businesses committed to marketing the area as a premier global convention, tourism and special events destination with a special emphasis on the arts, cultural and historic communities.