‘THAI ME UP’ at the THAI HOUSE! 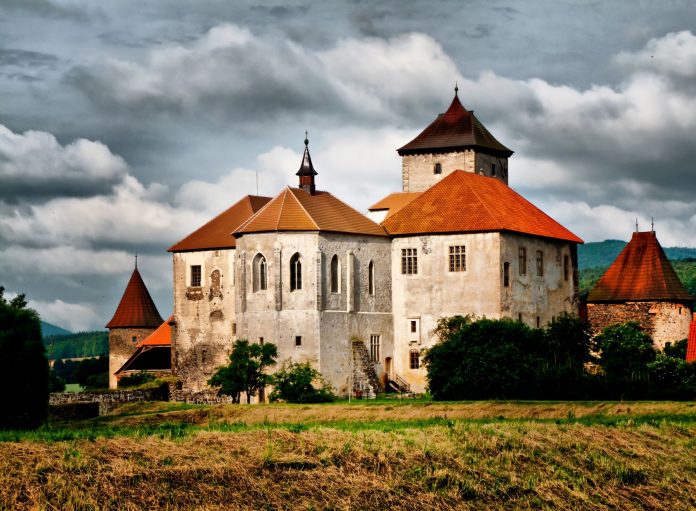 The perfectly protected Gothic castle, Švihov Castle is considered to be the last real castle in Czech lands – only chateaux were built after it. The magnificent water castle was built by the rich and powerful Czech nobleman, Půta Švihovský of Rýzmberk. It has survived World War II and is managed by National Heritage Institute. The castle’s ingenious equipment is capable of flooding the surroundings with water in no time (including the inner courtyard) and letting the water out without any harm to the building. Till today, the legends talk about the pride and cruelty with which Půta Švihovský handled his serfs and craftsmen, for which the devil brought him down to hell. In his bedroom, there has been a mysterious hole in the vault till today allegedly resisting any attempts to be walled up.

Celebrate your or your children’s favorite princess fantasy during your next Czech Republic holiday, by stepping into the enchanting setting of Cindrella’s home.

Czech cities have been hosting increasing number of visitors from India, and the numbers are increasing with every passing year. While Prague and its attractions remain popular among travellers, an increased interest has been recorded in newer experiences such as Heritage Cities of Olomouc, Litomysl, Kutna Hora, and Kromeriz, which have old-world atmosphere and abundant in sites protected by UNESCO. Explore Joyful Cities of Karlovy Vary and Liberec that offer experiences that are ideal for families and couples. The Happening Cities that are dynamically developing and are young are Brno and Ostrava, and of course Prague, are the cities that never sleep.

Choose your motivation, and choose your city, in the Czech Republic!