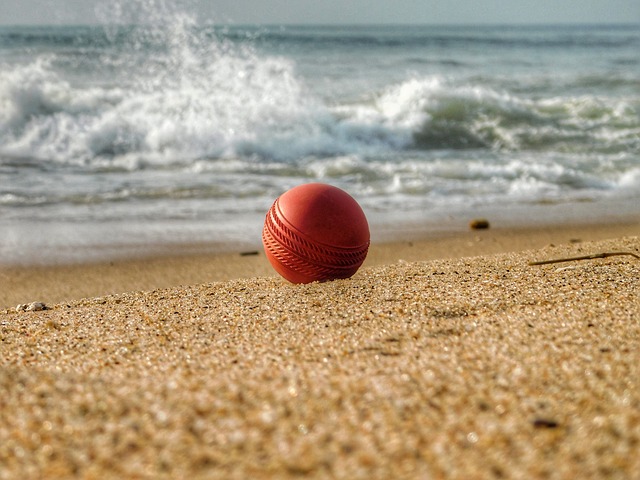 The 11TH edition of the Indian Premier League (IPL), has got off to a flying start with demand for matches, especially that’s played over the weekends attracting a huge volume of bookings from travellers who intend travelling to watch their favourite team in action.  IPL has given a new dimension to the concept of sports tourism, which is still in its infancy. Early indications suggest that hotels and service providers benefit from this rush in travellers who combine a holiday with an IPL match thereby enriching their holiday experience.

Cox & Kings anticipates a 30 percent rise in the number of travellers booking their holidays where they combine a match experience with local sight-seeing. They also expect a spike in women-only travellers who have booked their hotels and sightseeing options. This has grown by 20 percent.

The IPL matches are being played at Mohali, Jaipur, Mumbai, Delhi, Bengaluru, Chennai, Hyderabad and Kolkata. Interestingly, the tourist places within 250 – 300 kms of the host cities have also observed an increase in the inflow of tourists. Chandigarh, Jodhpur, Aurangabad, Alibaug, Agra, Mysore, Puducherry are destinations that are much in demand.

Nek Chand Rock Garden, Sukhna Lake, Pinjore Gardens and High court museum form the list of top sights for the cricket tourists to visit, in Chandigarh. Similarly, the architectural wonder, Mehrangarh that sits over the blue blanket of mystical houses in Jodhpur is where most cricket fans are flocking to after attending the matches in Jaipur. Whilst in Mumbai many have booked a quick getaway to Alibaug for a dip in the sea, the fans going to Delhi are queuing up to see the Taj Mahal in Agra. Mysore palace and the quaint French lanes of Puducherry are also on the list of a must-see for those going to Bangalore and Chennai respectively.

Hotels are cashing in as this is the low season for many of the city-specific hotels and their weekend occupancies have climbed from a dismal 30 percent to 80 percent during the match days. Noting the increase in demand, Cox & Kings is offering special customised itineraries around the IPL dates.

Cricket tourism is a niche sector, a subset of Sports tourism. In the past Cox & Kings, had revealed, sports tourism from India had grown by 12% in the outbound sector. IPL offers a great opportunity to boost domestic tourism by attracting both domestic and inbound tourists. Similar to the UK where sports tourism enjoys a focused approach, India can harness its potential to further boost the sports tourism sector given the popularity of several games including cricket is widespread.

Disclaimer: The Daily Brunch does not hold the rights to the image.

Stress Literally Shrinks Your Brain (7 Ways To Reverse This Effect)

An Amazing Chinese Secret For Holistic Health and Wellbeing

Now You Can Help Your Kid Make Friends!

Papa CJ Makes His Debut As An Author At Merak, JW...

It’s time to return to our basics

Dr.TIJU ABDUL KADIR
0
Plantar Fasciitis (pronounced as "PLAN-ter: fash-ee-EYE-tus") is perhaps the most common cause of heel pain. It is commonly misplled as Plantar Fascitis. It gets it's...

3 Steps to Help You Choose to Thrive-Ellen Antill

Unearth The Treasures Of Mauritius At One & Only LE...

Empathy – The Essence of Human Relations

One&Only Nyungwe House To Open In Rwanda This October