A Guide To The Top Instagram-Worthy Places To Capture In Atlantis, The Palm

Our travel to Maldives! 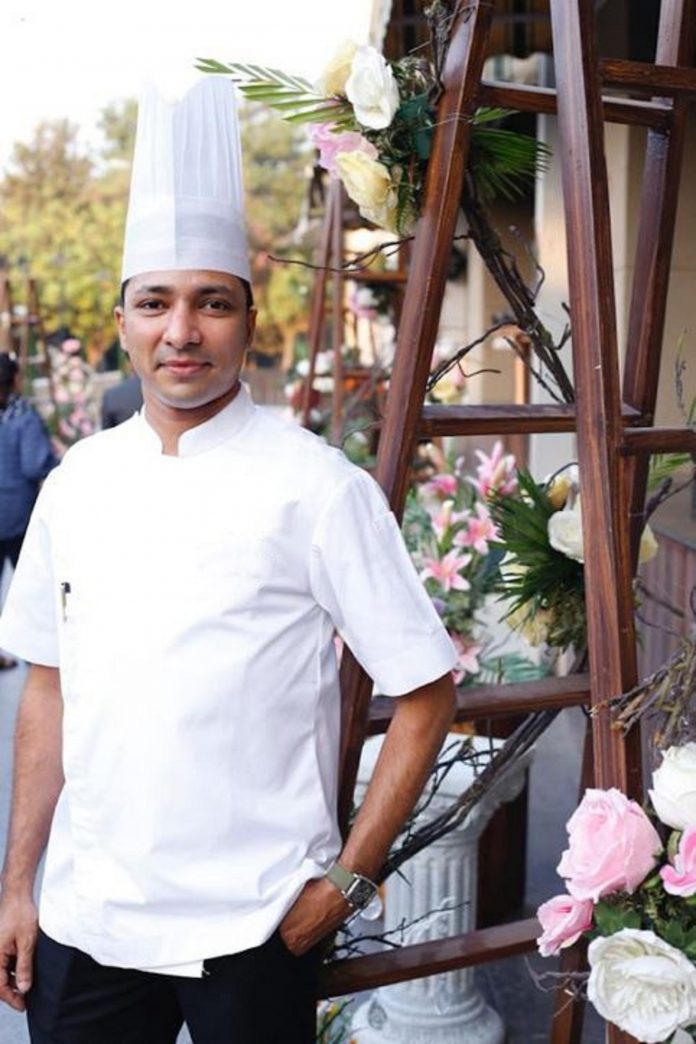 Bengaluru, 19th August 2021: Renaissance Bengaluru Race Course Hotel, is delighted to announce the appointment of Karthik as the new Executive Sous Chef. In his new position, Chef Karthik will direct daily culinary operations at the hotel’s signature restaurant LUSH and the quintessential lounge, the R Bar while overseeing food and beverage offerings for the in –room dining, corporate events, wedding functions and special occasions.

With more than 18 years of rich experience in the hospitality industry across the globe, Chef Karthik will bring to the role his expertise in food & beverage and culinary operations. He believes that authenticity is the key ingredient to exquisite food. That’s why he delights in cooking Indian & South Indian delicacies. After completion of his culinary school, he further honed his skills by working at Taj Group of Hotels, India; Lotus Hotel, Dubai; Radisson Blu Carlson Group, Westin Le Meridien.

The experience of working at these established hotels over the years saw him create and innovate Indian and European delights, which sanctifies the culture of India. Prior to joining Renaissance Bengaluru Race Course Hotel, he worked as a Gastronomic Chef at JW Marriott, Chandigarh. During his tenure, he has also won numerous national and international awards for his outstanding culinary skills.

His overseas exposure that posed him certain challenges in operating multi cuisine restaurants, helped him to build a niche of his own in the culinary world. His excellence in the hospitality industry will further facilitate the hotel’s commitment and efforts towards extending world-class dining offerings to their patrons and consequently enriching guest experiences.

When he is not at work, he loves exploring the mountains and travelling to new destinations.